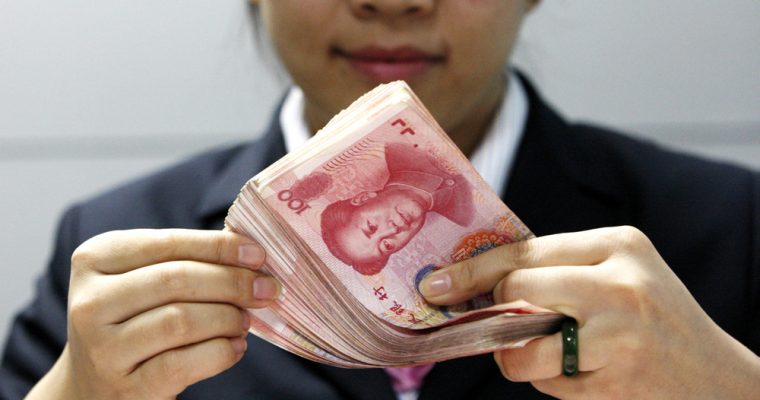 Chinese and Singaporean companies operating within the fields of ICT and media have received a boost with the launch of a new fund to support collaborations among them.

A report From Singapore Business Times reveals that the fund supports the joint development and deployment of projects in either country, under the framework of a new Memorandum of Understanding between Enterprise Singapore with the Infocomm Media Development Authority of Singapore, and the Chongqing Economy and Information Technology Commission.

Under the framework, Singaporean firms within the listed fields will receive assistance to enter Chongqing and work on the development of smart districts in the city. At press time, there was no indication as to the initial value of the fund.

Signed on Day 2 of the ongoing FutureChina Global Forum and Singapore Regional Business Forum 2018, the MOU was one of a number of agreements by various organisations on Tuesday August 28 as part of the China-Singapore (Chongqing) Connectivity Initiative (CCI), which aims to assist collaborations in ICT, financial services tourism and healthcare.

Singapore’s Minister for Trade and Industry, Chan Chun Sing and Mayor of Chongqing, Tang Liangzhi were both present to witness the signing in what was Liangzhi’s first official visit to Singapore since becoming Chongqing Mayor in January 2018.

For Singapore and Chongqing, the CCI represents a key part of the cooperation strategy to facilitate seamless transportation of goods between China and Southeast Asia via Singapore. Singapore plays an increasingly important role in helping Chinese trade with the rest of the world, and since the CCI’s 2015 launch, there has been a substantial amount of collaboration on tourism and healthcare projects between both countries.

Blockchain technology offers Singapore the opportunity to expand its economic growth through seamless facilitation of trade, by virtue of its location on a key global shipping route. Speaking at the event, the Singaporean Trade and Industry Minister noted that connectivity within the context of the 21st-century economy must include finance, data, talent and technology.

The proposed project will build on a proprietary blockchain developed by the Singaporean central bank as part of the ‘Project Ubin‘ initiative to tokenize the Singaporean Dollar into a digital currency.