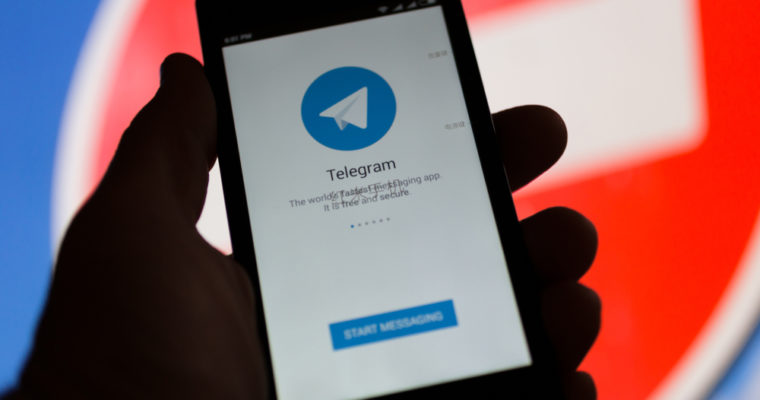 Russia’s telecommunications watchdog said that it will consider reversing the ban on messaging service Telegram if the company submits to a court order requiring it to share its encryption keys with federal law enforcement.

Russia-based news outlet RT reports that Roscomnadzor (RKN), which began blocking local access to Telegram after the company refused to comply with that court order, said that it will rescind the ban once Telegram makes its encryption keys available to the Federal Security Service (FSB), which alleges that it needs the ability to decrypt messages to fight terrorism.

That ban, as CCN reported, came on the heels of Telegram’s $1.7 billion initial coin offering (ICO), which was conducted over two private funding rounds. The company appealed the ban to the Russian Supreme Court, who sided with the FSB and upheld the order in a ruling delivered earlier this month.

Nevertheless, Telegram has not given any indication that it will update its stance in response to the Supreme Court ruling or RKN’s offer.

“[Telegram] never denied that the authorities have a right and even an obligation to fight terrorism. On the contrary, we suggested the only civilized way to do it – a court order in exchange for a disclosure. A disclosure not of the content of the messages even, but only of an IP address or a telephone number. The balance must be found between national security and privacy,” Pavel Chikov, Telegram’s lawyer, said in an interview to the Durov code program according to RT’s report.

Responding to the ban, Telegram founder Pavel Durov created a “Digital Resistance” initiative through which he has provided bitcoin grants to individuals and organizations who provide proxy and VPN services that allow users to bypass the government ban.

Iran also levied a ban on Telegram following the token sale, with at least one high-ranking official warning that the company’s new cryptocurrency could be used to “undermine the national currency of Iran” and funnel money out of the country.