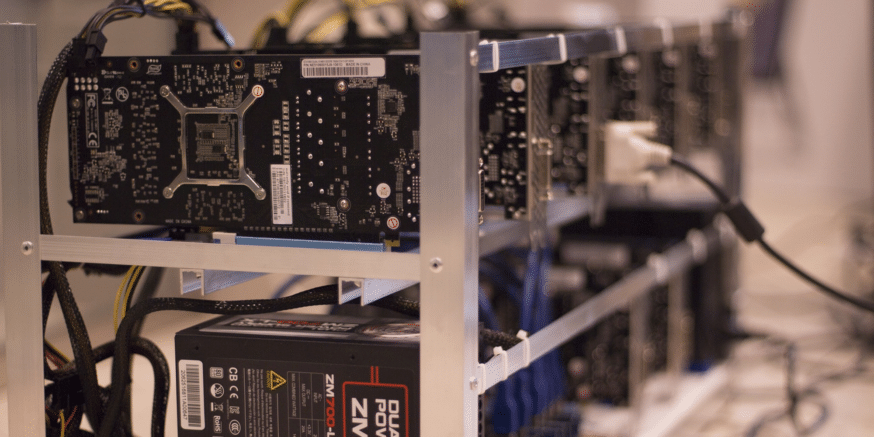 A successful listing would serve as a litmus test of investor confidence, and inject much-needed capital into the companies. They’ll need it to diversify their offerings.

Bitmain was allegedly aiming for a $3 billion funding through its IPO, with a market capitalization target of about $40 to $50 billion on the Hong Kong Stock Exchange. The company currently dominates the ASIC hardware market, with its market-share estimated to be between 70 and 80 percent.

In May, Canaan Creative, the second biggest bitcoin mining hardware maker in the world after Bitmain, was also rumored to be working on a $2 billion IPO. The company’s profits rose to 361 million yuan ($56.67 million) last year, but the skyrocketing costs of mining have pushed sales to new lows.

In Zhejiang Ebang’s case, the Chinese manufacturer filed an IPO application in June, which it has yet to finalize. According to a previous Reuters report, the company was looking to raise at least $1 billion through the IPO.

It is worth noting that none of the three companies have so far launched IPOs or formally confirmed them. This may be a wise move, considering that the market is still in a bearish mood. However, they are focusing more on product innovation, which seems to be the more logical option to maintain demand.

The product is the latest of eight innovative releases that the company has introduced into the market this year and is built for the SHA256 algorithm. It can mine BTC and BCH, and comes at a time when miners are pursuing drastic cost-savings in order to make mining worthwhile.

The TV set features artificial intelligence and voice control capability. It can also make mining profitability calculations in real-time. The digital coins can be used to purchase products on Canaan’s platform. The company reportedly sold over 300,000 Avalon miners last year.