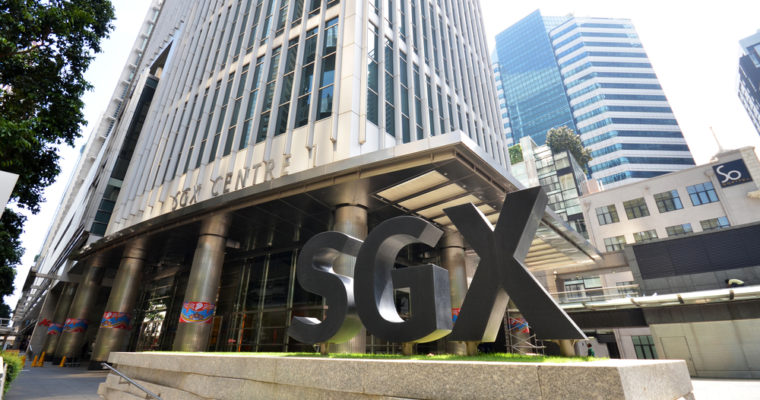 Singapore’s primary stock exchange has announced a working partnership with the country’s central bank to develop a blockchain platform for securities’ settlements.

In an announcement on Friday, the Singapore Exchange (SGX) revealed details of a new working partnership with the Monetary Authority of Singapore (MAS) – the country’s central bank – to enhance Singapore’s Delivery versus Payment (DvP) capacity with automation powered by blockchain smart contracts.

The project will use and build upon the blockchain developed by the central bank’s own effort to tokenize the Singaporean dollar into a digital currency, part of its ‘Project Ubin’ initiative.

Ultimately, the effort sees the objective of developing a DvP mechanism that enables institutions to transact and settle securities – tokenized digitally – across different blockchain platforms while eliminating securities risks and improving operational efficiency.

“This initiative will deploy blockchain technology to efficiently link up funds transfer and securities transfer, eliminating both buyers’ and sellers’ risk in the DvP process.”

“Blockchain technology is radically transforming how financial transactions are performed today, and the ability to transact seamlessly across blockchains will open up a world of new business opportunities,” Sopnendu Mohanty, fintech chief at Singapore’s central bank, was quoted as stating.

A proactive mover in researching blockchain technology, Singapore’s central bank has already issued digital tokens of the Singaporean dollar on a private Ethereum blockchain during a Phase 1 trial of Project Ubin last year.