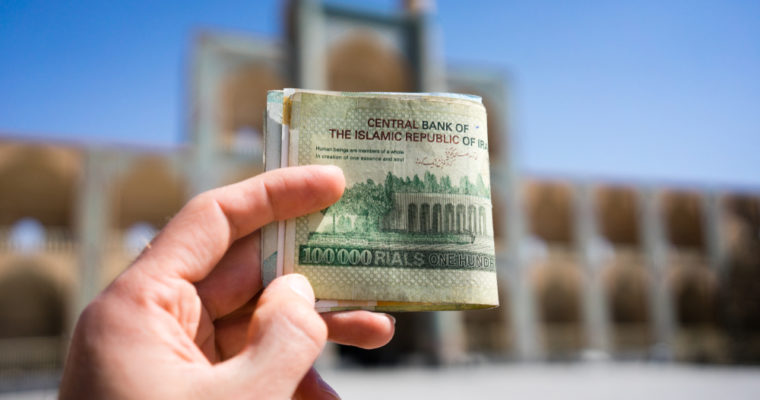 The Republic of Iran has revealed the details of its national cryptocurrency in response to the United States-led economic sanctions.

According to Informatics Services Corporations (ISC), a central bank-affiliated body, Iran’s future cryptocurrency is backed by Rial and is developed on the Linux Foundation-led open-source Hyperledger Fabric technology. In contrast to decentralized cryptocurrencies such as Bitcoin that are issued in compliance with a mathematical formula, Iran’s digital Rial is released based on the decision of their central bank. That said, Iranian digital currency cannot be mined, and its transaction records can only be accessed on a private blockchain.

“The infrastructure is supposed to be as an ecosystem available for Iranian banks and active companies in cryptocurrencies area after being tested and reviewed,” IBENA reported.

ISC also clarified its intention to use the digital rial as an interbank payment instrument in Phase One and local payment medium in Phase Two.

Saeed Mahdiyoun, the deputy director of the Supreme Cyberspace Council (SCC), a government-affiliated agency that is overseeing the regulation of the Iranian digital currency draft, told an Iranian daily that Iran’s President Rouhani had supported their initiative. By doing so, the head of the state wants to release Iran from the pressure of the Trump administration’s economic tactics.

The SCC deputy, however, avoided releasing details about the currency’s deployment plan.

Iran to Clear Stance on Bitcoin

Mahdiyoun also stated that the Central Bank of Iran could also finalize its stance on the use of mainstream cryptocurrencies, including Bitcoin and Ethereum, by late September. At present, the authorities disallow citizens from indulging in cryptocurrency-related operations over money laundering issues and have imposed punishments on those found guilty.

At the same time, Iranians seem to be unaffected by the imposed cryptocurrency ban. Struck by a weakening Rial and oppressed by the state-backed capital restrictions, Iranian locals are continually parking their money into comparatively safer assets like Gold and Bitcoin. The country’s local Bitcoin exchanges lately experienced high cryptocurrency volumes, and the value of Bitcoin touched as much as $20,000 in the regional underground market. As a whole, Iranians have already spent $2.5 billion to purchase cryptocurrency and evade state-sponsored restrictions.

National Cryptocurrency is Not the Only Defense

Iran meanwhile is taking every possible measure against the US-led sanctions, beginning with an open court battle with Washington. Tehran is scheduled to challenge Trump’s administration in the UN’s International Court of Justice. In another strict yet seemingly ineffective measure, Iran has removed its finance minister from office.

Iran also continues to gain international support. After Qatar, which had promised a $15 billion aid to Tehran, the European Union, one of the most influential US allies, have also vowed around $21 million in assistance to the Middle Eastern country.

The Iranian Rial, meanwhile, continues to be in a death spiral against the US Dollar. The pair has dropped from 48906-fiat to 42105-fiat already – just in a week.