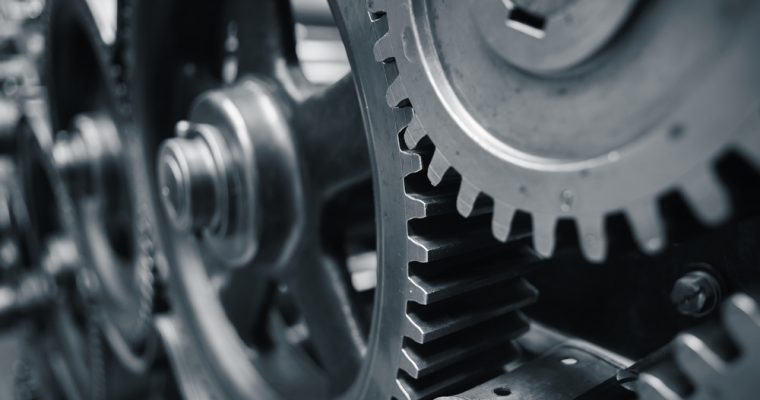 Social media intelligence firm Singularex has revealed insights into the initial coin offering (ICO) market by researching 100 factors that have been influencing 1200 ICOs from 2015 to Q1 2018. The firm narrowed down on four crucial aspects that influence the number of funds raised and lots of surprising dependences that any ICO investor and issuer will be interested to know.

The main results of the research are shown in the interactive graph below:

Click the tabs in the graph and you’ll see how the raised funds depend on Alexa rank, Github activity, and Telegram members.

Some important statistics about ICO fundraising

In the year 2017, ICOs raised $6.8B. They are no longer a needle in a haystack of venture money, which, for comparison, brought $84.2B to US start-ups. Totally since 2016, an amount of about $9B was raised through ICOs and every year these numbers grow.

Every bar in the next graph shows how many funds were raised by every ICO project from the most successful to the least one:

As you can notice, the ICO market is developing very dynamically. If a couple of years ago it was enough to read about ICO on Bitcointalk, today investors are hoping for success relying on machine learning and neural networks. So using these new methods in the study it was possible to determine what factors influence the ICO success and which of them you shouldn’t consider.

What factors influence the most on the number of funds raised by ICOs?

During the study, it was possible to collect data on 650 from 1200 ICO projects about the number of funds raised. More than 100 of their tech, marketing, social media, and team characteristics were studied. Here is the list of the most crucial 4 factors that are mentioned here according to the level of significance.

The most significant factor is a website popularity, which in fact is the result of all marketing activities of a project. The influence was detected while studying Alexa Rank of every ICO. It is the rank of online traffic to a website, in comparison to all other websites on the web according to Alexa.com. The closer website rank is to #1, the more popular the website is.

The higher the Alexa Rank is – the more funds the ICO project will raise.

So if the ICO project has Alexa rank from 100K to 10K the chances to raise more funds are higher than with the rank 1M and lower.

Investors usually pay attention to the Github activity in order to separate real projects from the hype ones. Some of the ICO projects are trying to increase their code quantity by storing there user agreements, whitepapers, and working docs. However, after studying Github, it was figured out that no quantity of code or any other repository characteristics matter. The code adoption among Github users matters instead.

The more repository Stars the ICO project has the more funds are raised.

95% of ICOs distribute between 43% and 79% of tokens in ICO. A further increase of distributed tokens in percent doesn’t lead to an increase in the number of collected funds.

That can be because strong projects feel confident and they do not need to distribute too much.

The research on communities showed that not all the communities are equally significant. For example, Telegram and Reddit activity is far more important than Twitter and Facebook. Probably, because Telegram is extremely popular among crypto investors and Telegram community has more target audience than Twitter or Facebook. Twitter is also considered as easier to cheat with.

The more Telegram members the ICO community has the more funds are supposed to be raised.

The summary of research results

Surprisingly, but during the study, there wasn’t detected any significant dependency between raised funds and such social media factors as Facebook posts and likes, Twitter followers and posts. The influence of Bitcointalk posts, views,  and seniority of announcement threads authors weren’t confirmed as well. Top advisors from ICObench who participate in 30 projects each one didn’t show a significant impact on the number of funds raised.

4 key characteristics, that are inherent in ICO projects with lots of funds raised, were found. According to this similar factors, all examined ICO projects were divided into 6 groups and inserted in one table.

The most effective group #1 raised $24M in average with the help of high Alexa rank about 112K, a big amount of Telegram members, about 53% of tokens distributed and 105 Github stars in average.

But even from the table, it is seen that it is not the only existing right strategy. During the study, only indirect factors were examined through publicly available sources. Some other factors such as the innovativeness of the project, personal relations, agreements, and luck have a huge impact on the fundraising success. Due to their subjective nature, they couldn’t be involved in this research. However, the researchers are confident that the factors they were able to detect are responsible for about 40% of project success, which is considered as a pretty big percent in the scientific sphere.

About the author: Anton Dek, Executive Director at analytics company Singularex, the speaker of FUR Conference (York, the UK), iForum (Kyiv, Ukraine). He has been helping ICOs raise funds for 2 years and helping various investors to cope with digital assets and to make data-driven decisions. Singularex company has been specializing in social media and analytical researches for 7 years. All the research studies are conducted with the help of natural language processing tools and machine learning algorithms.