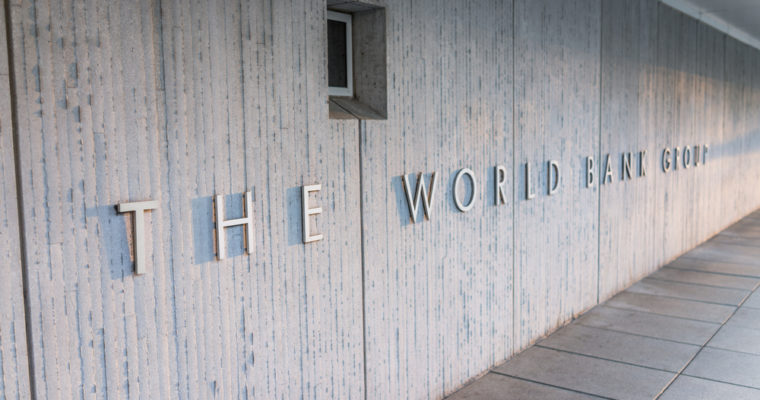 The Commonwealth Bank of Australia (CBA) and the World Bank launched the first blockchain bond in the global finance sector this month. Already, institutional investors are showing increasing interest.

On August 10, CCN reported that World Bank selected CBA, the biggest bank in Australia, to issue the world’s first blockchain bond based on the Ethereum blockchain network.

Bond-I, the blockchain-based debt instrument, implemented Microsoft’s blockchain cloud computing platform Azure that is compatible with the Ethereum network to settle orders, after Microsoft confirmed that Ethereum is able to securely facilitate investments into the bond, with sufficient scaling.

At the time, CBA general manager James Wall said that the Bond-I is a monumental breakthrough in the blockchain sector as it portrayed the potential of decentralized systems like Ethereum in the traditional finance market.

“We believe that this transaction will be groundbreaking as a demonstration of how blockchain technology can act as a facilitating platform for different participants,” Wall said.

This week, Business Chief, a local publication in Australia, reported that Bond-I received support from seven investors, seeing a rapid increase in demand from financial institutions, governments, and investment firms.

In an interview, Wall said:

“Since announcing the mandate, the interest we’ve received for bond-i has been overwhelming. It is clear the market is ready and open to the uptake of emerging technologies and sees the potential evolution of the capital markets. It has been a pleasure to work on such a ground-breaking transaction with a forward-thinking organisation like the World Bank.”

The success of Bond-I has been so overwhelming that the Washington-based World Bank raised $80 million, mostly due to the short-term growth of the Ethereum-based bond.

Arunma Oteh, Treasurer at the World Bank, said that the institution is satisfied with the demand from high quality investors and most importantly, Oteh emphasized that the Ethereum-based bond was well received by investors.

“I am delighted that this pioneer bond transaction using the distributed ledger technology, bond-i, was extremely well received by investors. We are particularly impressed with the breath of interest from official institutions, fund managers, government institutions, and banks. We were no doubt successful in moving from concept to reality because these high-quality investors understood the value of leveraging technology for innovation in capital markets.”

Significance of the Bond-I

Over the past two years, blockchain development companies, consortia, and technology conglomerates have spent billions of dollars annually to deploy and commercialize blockchain-based systems.

The Bond-I is the first successful case of the commercialization of a public blockchain network like Ethereum in the traditional finance industry, and the continued success of the Bond-I with growing interest from investors will likely lead to the increasing adoption of blockchain technology in the global finance market.

World Bank has emphasized that it will continue to explore the capabilities and applicability of blockchain technology in the future, encouraged by the embracement of Bond-I.