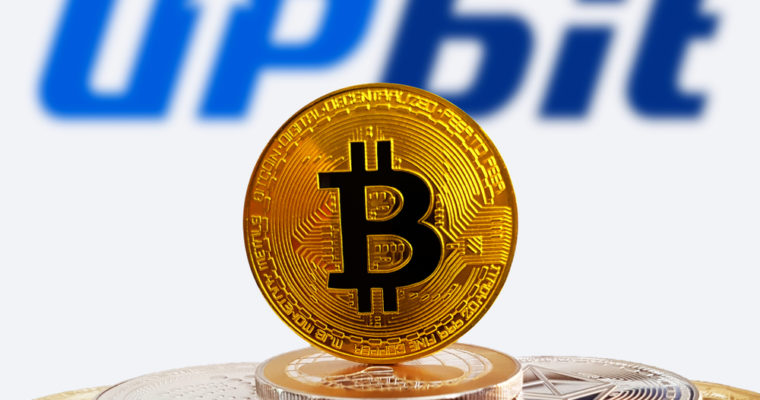 UPbit, South Korea’s biggest crypto exchange, has seen a profit of $100 million in the third quarter of of 2018, despite the bear market and decline in trading volume.

According to the data released by Repository of Korea’s Corporate Filings (DART) obtained by mainstream media outlet Yonhap, UPbit saw a profit of just over $100 million while Bithumb, the country’s second-largest trading platform, recorded a profit of $39 million.

UPbit demonstrated one of its best quarters since its launch in 2017, demonstrating a profit margin that is nearly three-fold larger than that of Bithumb.

Last year, Bithumb officially reported its annual profit to be $400 million but the exchange is on track to less than 20 percent of that in 2018.

The massive decline in the profit margin of Bithumb’s trading operations is not attributable to the decline in activity in the crypto exchange market of South Korea, but rather the $40 million security breach it experienced in June and the one-month period it did not operate to overhaul its security and internal management systems.

It is also important to note that Bithumb covered all of the user funds that were stolen in the hacking attack, which after the recovery process totaled to $20 million, with corporate funds. Hence, if Bithumb had not been hacked three months back, it should have recorded around $70 million in profit, similar to the profit margin of UPbit.

Experts in the cryptocurrency sector of South Korea were taken aback by the exponential growth of UPbit in the past eight months. In 2017, within two months since its launch, UPbit recorded a profit of $100 million with total corporate holdings valued at $1.2 billion.

This year, UPbit officially surpassed Bithumb to become the largest crypto trading platform in the country based on volume, user base, corporate assets, and revenue.

Some analysts have said that the involvement of Kakao and its subsidiary company Dunamoo in the operation of UPbit played a vital role in allowing UPbit to emerge as a major global crypto exchange, providing UPbit with a status of legitimacy and decades of track record, which Bithumb did not have when it first started.

More to that, Kakao’s recently launched KakaoPay, which gained 90 percent of the country’s fintech market share within a month since its launch, has disclosed its intent to integrate cryptocurrencies in the future and already, KakaoPay is compatible with UPbit.

The connections and services provided by Kakao will continue to positively affect UPbit moving forward, and analysts expect the profit margin of UPbit to increase substantially in the months ahead.

UPbit Against the Government

Two months ago, the government of South Korea raided the offices of UPbit in Seoul, seizing its servers, computers, and hard drives. However, fast forward two months, local financial authorities found no evidence of suspicious activities and illicit trading, reaffirming the legitimacy of cryptocurrency exchanges and the sector in general.