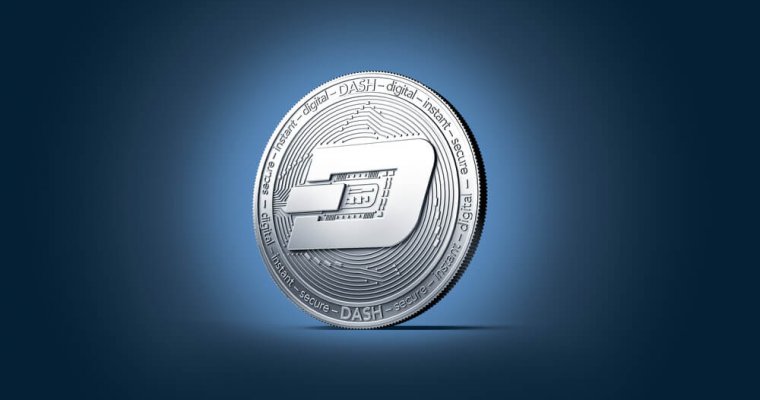 Earlier in the year cryptocurrency Dash and the Blockchain Research Lab of Arizona State University announced a US$350,000 partnership. Now, out of a study conducted under the partnership, a report dubbed ‘Block Propagation Applied to Nakamoto Network’ has been released highlighting the scaling challenges as well as the potential opportunities for the Dash blockchain.

To conduct the research whose aim was to investigate the scaling limitations that Dash faces, networks had to have a minimum of 6,000 nodes in each simulation. Additionally, in order to account for variance, the research effort ensured that the period the simulations were run was long enough to guarantee that a minimum of 700 blocks were simulated.

The researchers also deduced that scaling beyond block sizes of 10MB while using the two block propagation protocols was realistic if the minimal orphan block rate was maintained.

However, the researchers determined that mining blocks above 896KB was uneconomical since the transaction fee at that level did not offer miners adequate compensation for the expanded orphan rate.

“As the network scales, the economic incentive of miners to include more transactions in a block should be considered. Assuming all trans-actions have a .01 DASH per MB fee density, a mining reward of 1.67 DASH and an economic orphan rate increase of 2.15% per MB. These results suggest that blocks over 896 kB would be uneconomical to mine,” noted the researchers.

With this finding, the researchers recommended that the coded limit on block size not exceed 5MB while limiting the capacity to under 890KB for every block.

In future, under the same partnership, the Arizona State University researchers intend to include simulations that involve bigger blocks as well as create independent testnets for emulating the Dash network.