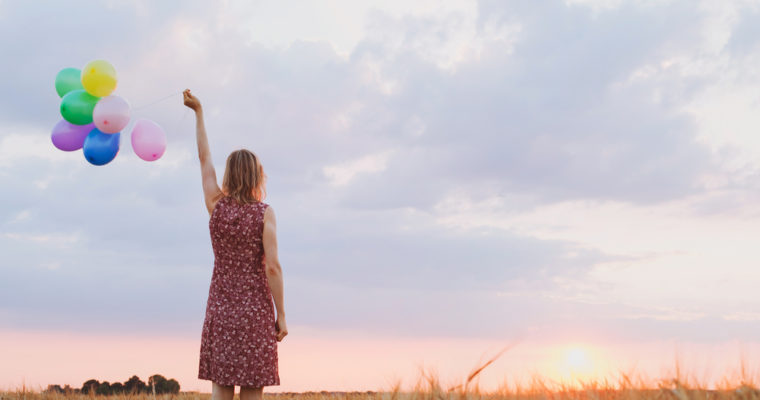 VeChain, this week’s standout cryptocurrency, on Wednesday saw a reversal of fortune when its price tumbled 11.06% in a 24-hour period and its market cap fell to $764.218 million, according to CoinMarketCap.

Most of the top 100 cryptocurrencies lost ground in the last 24 hours. The largest crypto not to lose ground against the dollar was 34th-ranked Nano, with a $248.453 million market cap, which posted a 0.43% gain.

The SEC’s denial Wednesday of two bitcoin ETF applications might have helped push VeChain closer to the crypto mainstream. The SEC denied ETF proposals from Direxion and ProShares. While analysts did not expect a bitcoin ETF before 2019, hopes were high that such an event would revive the market.

The overall market has seen a trading volume decline of 25% in the spot market in the past week and a 69% fall in bitcoin futures.

A Reversal Of Fortune

On Tuesday, the price of the China-based, IoT-focused crypto jumped around 10 percent in the face of a struggling market, doubling for the week.

Investors were believed to have been motivated by Palm Beach Group to buy VeChain with hopes of seeing the price rise to $0.27. Palm Beach Group, however, had “buy” ratings on numerous large cap cryptos.

VeChain’s recent success was driven by some key partnerships, such as PriceWaterhouseCoopers, which in May announced an investment in the cryptocurrency for its unique  IoT technology. The global accounting firm expressed an interest in using VeChain’s IoT network for its customers.

VeChain had also secured a contract with the Chinese government to create a solution to trace vaccines.

Other top cryptos, such as Ethereum, Bitcoin Cash, and EOS suffered losses on Aug. 21. Bitcoin, for its part, stabilized in the mid-$6,000 range.

Investors have overall failed to demonstrate confidence in high-risk trades.