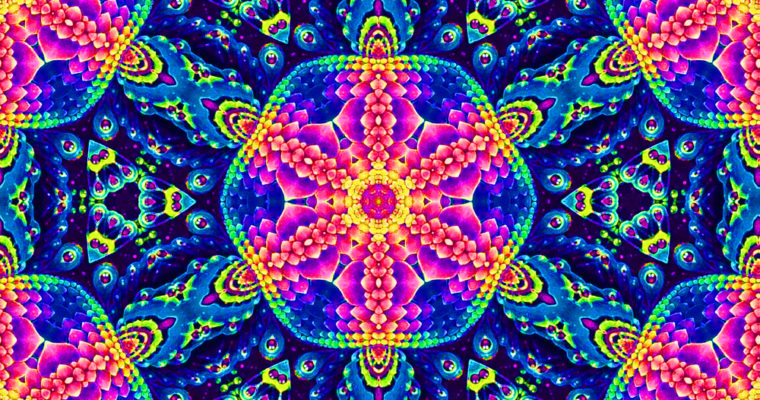 Indian police in the south Indian city of Chennai (formerly Madras) have busted a drug dealer who allegedly procured synthetic drugs from the dark web before smuggling them into the country.

During the bust, police seized LSD and ecstasy from 32-year-old Nikhil Tiwari who authorities believe is part of a wider network that acquires drugs from dark web vendors abroad, the Times of India reported on Thursday. The accused is suspected of smuggling the drugs into the country via India Post, India’s state-owned postal authority. A colorless and odorless drug, LSD is hard to detect through shipments.

Tiwari previously worked as an I.T. professional in the city before quitting the job and turning to drug dealing as a full-time profession, the report added.

After receiving a tip, police posed as customers in Tiwari’s house before proceeding to raid and eventually size 20 grams of MDMA, 62 ecstasy pills and 5 sheets of LSD stamps, according to an investigating officer.

Preliminary investigations revealed that Tiwari transferred bitcoin to purchase the drugs. We are trying to determine who introduced him to the process and if he had accomplices in Chennai.

Tiwari admitted to selling the drugs to affluent school and college students as well as young professionals during interrogation before he was produced at a city court with the seized contraband, valued at ₹1,00,0000 (approx. $15,000). The court has since remanded him in custody.

The bust draws parallels to a similar LSD drug bust in the city of Mumbai last year. In March 2017, Mumbai’s Anti-Narcotics Cell (ANC) busted a drug trafficking operation by intercepting a shipment of LSD, worth ₹72,00,000 (approx. $100,800) from the United States. The payments for the purchase were made using bitcoin. The bust was among the largest synthetic drug seizures by Mumbai police at the time.