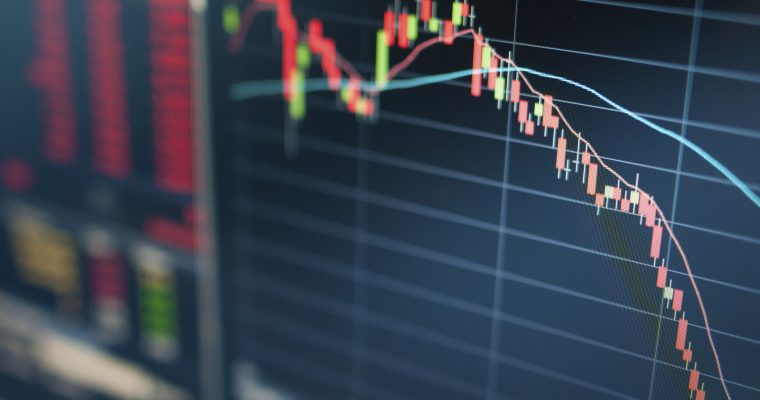 Crypto funds, led by Ether, took a beating in the past week as the market continues to struggle.

Autonomous Next, a financial researcher, noted in a recent post that its BITA 50 index, which tracks the top 50 crypto coins, has struggled in the past year. At least half of the crypto funds are losing this year, causing a rush to hedge through shorting.

Ether, the second largest cryptocurrency by market capitalization, saw its price fall by more than 82% from this year’s high this past week before it recovered 78%, Autonomous Next observed.

In a recent two-week period ending Aug. 14, Ether fell by 44 percent, hitting its lowest point of the year by dropping below the $300 mark for the first time since November.

Ether’s decline surprises many observers given the following factors: more developers are using its platform to build applications; ICOs continue on the platform at a rapid pace; it has a “first mover” advantage; and ConsenSys has been conducting numerous public projects on the platform. The platform’s underlying qualities have also improved in the past year.

The fall can be attributed to the overall decline in sentiment in the crypto community, Autonomous Next observed.

Investors seem to be dismissive of developer and entrepreneur contributions to Ethereum. One reason for this could be that most of the cryptocurrency funds established since mid-2017 – which total more than 370 – missed last year’s crypto boom.

The researcher also pointed out that ICOs might have actually undermined Ether’s function as a currency.

Users on the Ethereum platform are required to pay with a third-party token specifically issued for fundraising as opposed to using ETH. The third-party token makes ETH less useful as currency. In addition, ICOs that raise ETH as their currency need to sell it to cover the cost of their operations.

Other Factors Play A Role

Other factors have also contributed to the malaise. Traditional banks could have embraced crypto faster and the SEC could have approved a crypto ETF, Autonomous Next noted.  The CEO of a crypto derivative exchange has cited the failure of venture investors to enter crypto trading.

Ethereum itself is not exempt from blame for the current situation, Autonomous Next noted, pointing out that the network could have scaled faster.

Autonomous Next agrees that community sentiment plays an important role, considering funds buy and sell together.

Tetras Capital has shorted Ether based on the store of value/money velocity argument, an argument that Autonomous Next does not agree with.