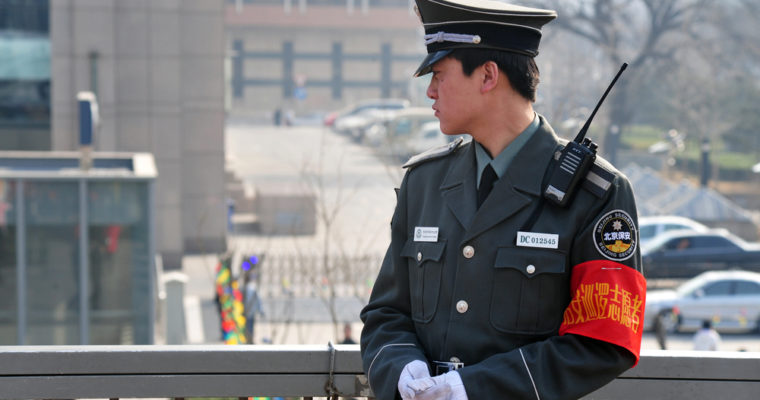 China’s government will take steps to further block access to more than 120 offshore cryptocurrency exchanges whose websites are still accessible on the mainland.

CCN first reported in February that the People’s Bank of China (PBoC), the country’s central bank, was preparing new measures to stamp out the local cryptocurrency trading industry, which continues to thrive in defiance of bans first put in place during Sept. 2017.

The actions are the latest in what increasingly appears like a coordinated crackdown on the part of Chinese authorities. Last Friday, authorities in Beijing’s downtown Chaoyang district circulated an order barring public venues such as shopping malls and hotels from hosting cryptocurrency-related events.

Some industry observers had said that, though these actions do not appear overly-serious when viewed in isolation, they likely foreshadow a broader clampdown timed for the one-year anniversary of China’s initial coin offering (ICO) and cryptocurrency trading ban.

Last month, the PBoC reaffirmed its commitment to act with “vigilance” to prevent foreign ICOs, which are illegal in China, from marketing their tokens on the mainland.

Even so, ICO scams have managed to grift hundreds of millions of dollars from Chinese investors. Just this month, a company called Shenzhen Puyin Blockchain Group raised $60 million through three separate ICOs, only to pull what may be the largest-ever ICO exit scam.

The cryptocurrency markets traded down on Thursday, though it’s not clear to what extent the decline stemmed from the news of China’s reinvigorated trading ban. The bitcoin price declined approximately three percent for the day, while other large-cap coins saw pullbacks as large as six percent.