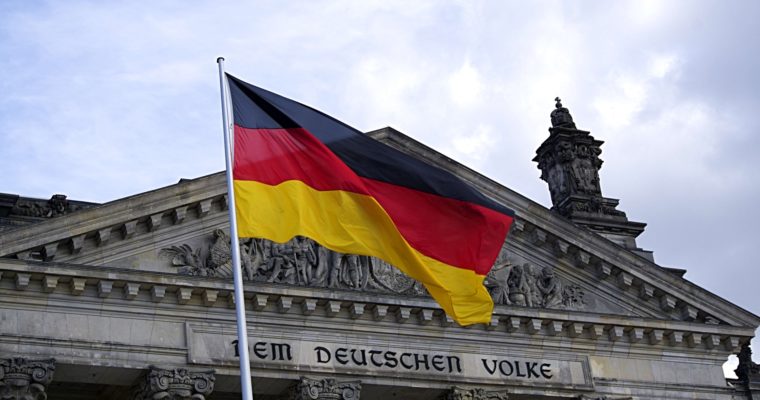 Germany, Europe’s biggest economy, has called for an independent payment system free of the US, which experts have said is extremely positive for Bitcoin.

Throughout the past several months, Iran and Turkey were hit hard by US sanctions, excluded from the global financial system. The two countries have been unable to initiate transactions to other countries, restricted from utilizing the global banking system.

In response, Heiko Maas, German foreign minister serving in the fourth cabinet of Angela Merkel since March of this year, said:

“For that reason it’s essential that we strengthen European autonomy by establishing payment channels that are independent of the US, creating a European Monetary Fund and building up an independent Swift system.”

Earlier this year, despite its previous attempts to ban crypto trading, the Iranian government switched to digital assets to trade with its allies.

Mohammad Reza Pourebrahimi, Iran’s Parliamentary Commission of Economic Affairs (IPCEA) head, said that Russia has agreed to use decentralized financial networks such as cryptocurrencies to transact with Iran, to circumvent the US-controlled banking system.

“[IPCEA has already] obliged the Central Bank of Iran to start developing proposals for the use of cryptocurrency. Over the past year or two, the use of cryptocurrency has become an important issue. This is one of the good ways to bypass the use of the dollar, as well as the replacement of the SWIFT system. They [Russian authorities] share our opinion. We said that if we manage to promote this work, then we will be the first countries that use cryptocurrency in the exchange of goods,” Pourebrahimi said.

Currently, due to the control of the US government over the SWIFT banking system, it is not possible for European businesses to operate freely for their commercial interests.

For instance, the Financial Times reported this week that France’s biggest energy conglomerate Total had to pull out from its partnership with a major Iranian gas project, after being pressured by the US government to be cut off from the banking system.

While the SWIFT financial system is based in Belgium, because the country is still open to US sanctions, it does not have a choice but to accept the restrictions set on other financial institutions and governments by the US authorities.

The announcement of Maas is the first case in recent years for a major economy to call for a banking system outside of the control demonstrated by the US.

Kim Dotcom, a German-Finnish entrepreneur recognized for the development of Mega, has said that the withdrawal of European economies from the global banking system is optimistic for Bitcoin and crypto, as it will lead to the devaluation of the US dollar and other reserve currencies, solidifying the position of cryptocurrencies like Bitcoin and Ethereum as a robust store of value and medium of exchange.

In regions like Turkey, Iran, and Venezuela wherein the rapid devaluation of national currencies and strict capital controls have prevented the utilization of cash as a proper medium of exchange, the popularity of cryptocurrencies as an alternative payment method has already started to increase.

If the US government loses dominance over the global banking systems and more countries opt for independent financial networks, it is likely that cryptocurrencies will appeal to a larger group of investors, businesses, individuals, merchants, and governments.