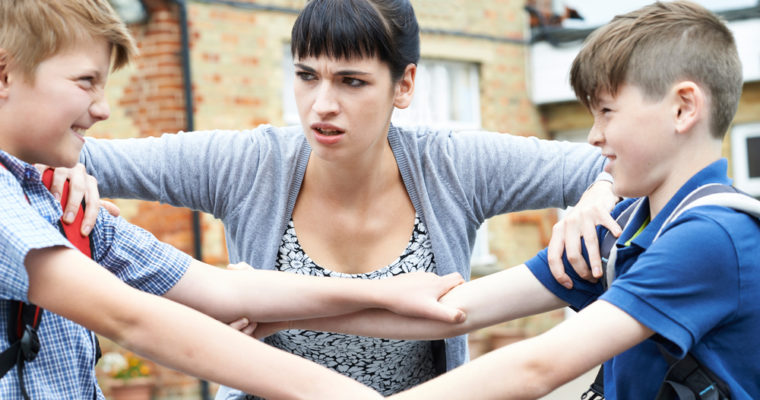 The war for the future of the Bitcoin Cash protocol continues to intensify, with developers at both Bitcoin ABC and nChain further entrenching themselves ahead of the network’s scheduled hard fork in November. However, one neutral development team is calling for a ceasefire.

Writing in a post on the Bitcoin forum, Bitcoin Unlimited lead developer Andrew Stone submitted a proposal aimed at brokering a compromise before what has thus far been primarily a war of words escalates into a blockchain split in November.

That war has largely been waged between Bitcoin ABC — led by Bitcoin Cash “benevolent dictator” Amaury Séchet — and nChain, whose controversial chief scientist Craig Wright needs little introduction. In short, ABC has proposed some new changes to the BCH protocol, changes which nChain and its backers allege are antithetical to the spirit of the Bitcoin whitepaper.

Wright and nChain have announced that they will release their own full node BCH client, Bitcoin SV (short for “Satoshi Vision”), which introduces an alternate changeset that includes quadrupling the BCH blocksize to 128MB.

The changesets in both clients will activate at the November hard fork, potentially splitting the Bitcoin Cash network into two competing chains.

According to Stone’s proposal, dubbed “BUIP098,” Bitcoin Unlimited will adopt the changesets from both Bitcoin ABC and nChain, and node operators can signal their desire for a compromise by switching to the Bitcoin Unlimited client. Features could then be activated on an individual basis according to either miner voting, emergent consensus, or user configuration.

“It is ironic,” Stone noted, “that these changesets are mutually compatible, yet both groups reject the other’s changes.”

Stone further took both Bitcoin ABC and nChain to task for intractability, stating that Bitcoin Unlimited’s attempts at brokering a compromise had been rebuffed by both camps, leading him to believe that the dispute is about “power and ego” rather than “technical merit and end user adoption.”

“Representatives of Bitcoin Unlimited have explored the idea of compromise with representatives from both groups with no success so far, even the smallest changes (like changing a constant to one better suited) have been rejected. Given the ‘no changes, no matter how reasonable, except mine’ strategy being pursued by both of these organizations, I can only sadly conclude that this is again about power and ego not about technical merit and end user adoption.”

At present, just under one-third of Bitcoin Cash node operators are running Bitcoin Unlimited clients, while nearly two-thirds are using Bitcoin ABC. A variety of other BCH full node clients, according to data from CoinDance, share the remaining 1.89 percent of the network. (Bitcoin SV has not yet been released, nor has nChain published any other BCH software.)

But what nChain lacks in current node infrastructure it makes up for in miner support. CoinGeek, the largest Bitcoin Cash mining pool, has thrown its weight behind nChain’s vision for the BCH protocol and has said that it will run Bitcoin SV once the software is released. CoinGeek’s mining pool currently accounts for more than a quarter of the total BCH hashrate.