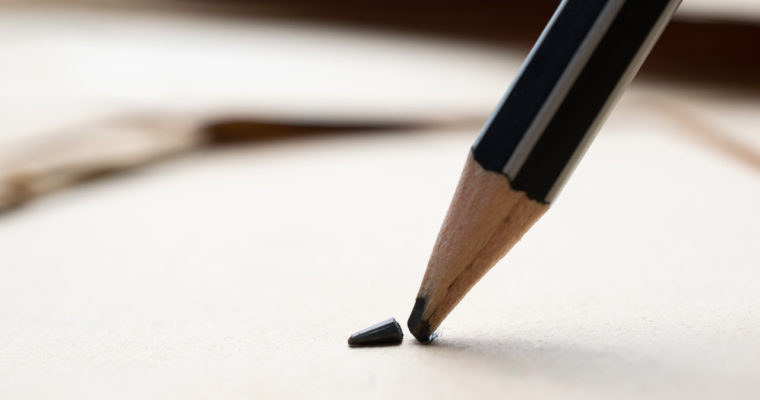 The bad news continues to pile up for bitcoin mining giant Bitmain ahead of its historic public offering.

According to Bloomberg, market research firm Sanford C. Bernstein & Co. has published a report alleging that the China-based Bitmain, the world’s largest manufacturer of the application-specific integrated circuit (ASIC) devices that dominate the cryptocurrency mining industry, is beginning to lose the competitive edge that allowed it to corner as much as 85 percent of the market in 2017.

“The competitiveness of Bitmain’s chips is in question,” a group of Bernstein analysts led by Mark Li wrote in the report, which was published on Wednesday.

The situation, they said, may be so dire that Taiwan Semiconductor Manufacturing Co. (TSMC), the world’s largest independent semiconductor foundry and Bitmain’s primary supplier, should refrain from extending credit to the firm and instead require it to prepay in full for its chips. Additionally, Bernstein recommended that TSMC should not expand its foundry capacity solely to meet increasing demand from cryptocurrency mining manufacturers.

According to Li, Bitmain has compounded its problems by stockpiling bitcoin cash, which he says is a “major risk” to the firm’s profitability. As CCN earlier reported, leaked documents alleging to be a pre-IPO investor presentation indicated that, as of March 31, Bitmain had more than 1 million BCH on its balance sheet. Those funds are now worth approximately $530 million — a decrease of approximately $350 million from when the figures were published less than five months ago.

During Q1 2018, Bitmain reportedly brought in $1.1 billion in profit. However, plunging cryptocurrency prices have tightened the company’s margins, and Bernstein’s report indicates that rival firms such as Canaan and Ebang may be quickly catching up in terms of technological development.

Bernstein’s report follows the news that both Softbank and Tencent have denied participating in Bitmain’s latest funding round, through which the firm is said to be raising $1 billion at a $15 billion to $18 billion valuation.

While Bitmain’s IPO is expected to set a record for a cryptocurrency company regardless of what it ultimately raises, insiders say it could bring in much less — likely a maximum of $3 billion — than earlier reports, which quoted figures as large as $18 billion and said that the firm could achieve a $30 billion market cap before the end of the year, had suggested.