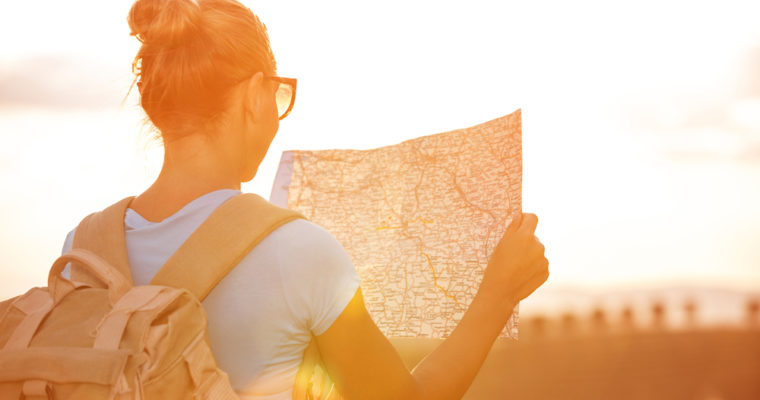 The cryptocurrency, the native token of the eponymous IoT-focused VeChain platform, has been one of the market’s top performers in August, as CCN has already reported.

The vechain price continued its climb on Tuesday, rising approximately 9.5 percent for the day, even as no other top 20-cryptocurrency managed to make gains against the US dollar. VET is now up an astounding 107 percent for the week, providing it with a circulating valuation of $849 million at $0.015 per token and the 19th spot in the market cap rankings.

The vast majority of the token’s volume continues to coalesce on Binance, the world’s largest cryptocurrency exchange, with the platform’s VET/BTC and VET/USDT pairs accounting for more than 88 percent of all vechain trading.

There is no single prevailing theory for today’s market-leading vechain performance. However, it’s possible that investors are acting on the advice of documents, allegedly published on Monday by investment research firm Palm Beach Group and later leaked through VeChain social media channels, that encourage subscribers to purchase VET up to $0.016 in the short-term with a long-term target as high as $0.27 (The firm also has buy ratings on most other large-cap cryptocurrencies, so investors probably shouldn’t get too excited about this call).

It seems plausible that the market is holding its breath while awaiting the U.S. Securities and Exchange Commission’s (SEC) impending rulings on two bitcoin ETF proposals, determinations which the agency is expected to deliver this week.

While many analysts have said that they do not expect to see a bitcoin ETF until at least 2019, the market has nevertheless was nevertheless battered in recent weeks when the SEC denied the Winklevoss twins’ proposal (which, to be fair, was always a long shot) and delayed ruling on another application — the VanEck-SolidX proposal, which many observers believe has a better shot — until September.

If the market behaves similarly in the likely event that the SEC takes a similar position on the proposals that are currently sitting on its desk, it could breach BTC’s support levels, but it seems more plausible that traders will not so quickly make the same mistake of pricing in an approval that is not likely to materialize in the very near-term.