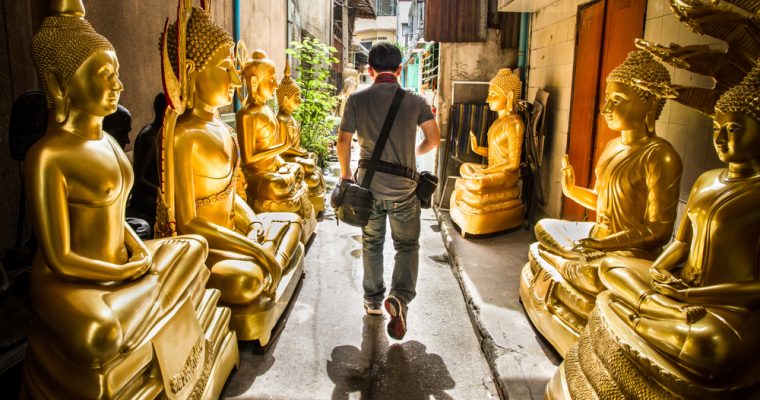 Prasit Srisuwan, a well known Thai stock investor who has been roped into the ongoing probe over a $24 million bitcoin fraud case has denied being a party to the fraud.

The Bangkok Post reports that Srisuwan told a press conference that he is in fact a victim of a fraudulent transaction which left a Finnish investor out of pocket to the tune of 5,564 BTC.

CCN earlier reported that Srisuwan was included in the probe alongside employees of three Thai banks, as the police seek to uncover why Anti-Money Laundering regulations that mandate reporting of any transaction over $60,000 were not followed.

Responding to the reports in a press conference, Srisuwan stated that his role in the transaction between Finnish national Aarni Otava Saarimaa and DNA 2002 Plc owned by chief suspect Prinya Jaravijit, was restricted to brokerage.

According to him, he was introduced to Saarimaa by Jaravijit, who set up a deal for Saarimaa and his Thai girlfriend Chonnikan Kaeokasee to invest in Thai blockchain and cryptocurrency businesses with good growth prospects.

The experienced stockbroker claims that Saarimaa was a blockchain and cryptocurrency expert who decided of his own volition to invest in DNA 2002 Plc, with Srisuwan as the broker. After Saarimaa made the payment of 5,564 BTC (roughly $24 million) for shares in DNA 2002 Plc however, Jaravijit then failed to deliver the promised shares, which he claims resulted in a loss of credibility for him as his business suffered.

Currently believed to be on the run outside Thailand, Jaravijit is the subject of an extant arrest warrant, but his exact whereabouts are currently unknown. CCN reported earlier that his siblings Jiratpisit Jaravijit and Supitcha Jaravijit are also respondents in the developing police case, having allegedly received some of the stolen money from him.

Srisuwan claims that he sought the involvement of a retired military Captain Thammanat Prompao to settle the dispute with Jaravijit, who was then convinced to deliver the promised 345 million shares across two transactions in Novermber 2017. He also declared that he is ready to answer any questions from the police regarding the case as his hands are clean.

Regardless of his claims of innocence, the Thai police are unlikely to take a sympathetic view, having become embroiled in a case that has exposed the limits of its technical capacity to adequately tackle cryptocurrency fraud. Crime Suppression Division (CSD) deputy commander Chakrit Sawasdee has stated that Srisuwan will be charged with fraud.

The CSD has previously termed this investigation “one of the most challenging cases” in its history because of the difficulty involved in establishing the location of the funds, some of which may still be in bitcoin and thus outside the Thai banking system. Several plots of land and over 50 bank accounts have been seized and frozen as the probe widens.