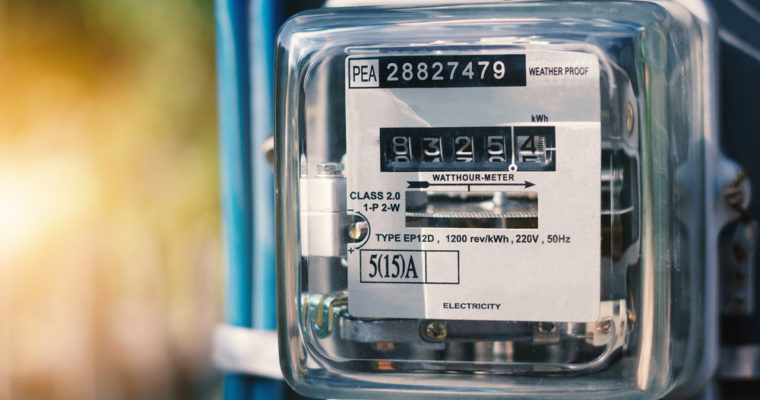 Australians wishing to pay their bills in cryptocurrencies do not have to be held back by the fact that their utility or service provider is stuck with traditional methods of payment.

This follows the formation of a partnership between two financial technology firms, cryptocurrency exchange Cointree and automated billing platform Gobbill, allowing the payment of bills using cryptocurrencies. Under the deal Gobbill will perform the functions of an intermediary under the agreement taking users’ funds and paying bills on their behalf.

We are thrilled about this exciting partnership! Automate your bills and pay it using #cryptocurrency with any coin on our platform! Future of bill payments. #bills #crypto #cryptocurrency #gobbill #cointree #AI #DigitalCurrency #future #blockchain #fintech https://t.co/rnqF7VRxrp

The deal will allow users of the two platforms to pay their bills using the digital assets stored in Cointree’s wallet. Currently, Cointree supports 40 cryptocurrencies and this includes the major ones such as bitcoin, ether, XRP, NEO and litecoin.

Additionally, users of the Gobbill platform will be able to link their cryptocurrency wallet to their accounts and have their bills paid using a specified cryptocurrency. The service is mainly aimed at small businesses and households. According to the co-founder and CEO of Gobbill, Shendon Ewans, the initiative is aimed at meeting existing and anticipated demand.

“We anticipate a surge in the number of customers who would like to pay their bills in crypto in the coming years,” said Ewans in a statement. “Our partnership with Cointree will cater to this market and ensure Gobbill continues to remain ahead of the curve when it comes to allowing our users to pay their bills automatically, while knowing they’re protected from fraud and scams.”

Prior to the partnership, Cointree, which boasts of approximately 100 million transactions since it was founded five years ago, already had a service which allows users to pay bills using cryptocurrencies. With the collaboration, it is hoped that the use of cryptocurrencies in paying bills will only grow. On Cointree’s bill-payment service the performance has been encouraging for the startup which is only a few years old.

“Last year alone we had about AU$100 million of bills paid and saw ten times growth in this payment feature,” the operations manager of Cointree, Jess Rendon, told The Australian Financial Review in an interview.

Australia has experienced a phenomenal rate of growth with regards to the paying of bills using cryptocurrencies. As CCN reported in May last year, bitcoin bill payments in the world’s only country-cum-continent rose by 3300% in a three-year period. At the time school fees took the largest portion of cryptocurrency-based bill payments followed by loans and superannuation expenses. Other bills which featured in the top ten included taxes, credit card repayments and rent.