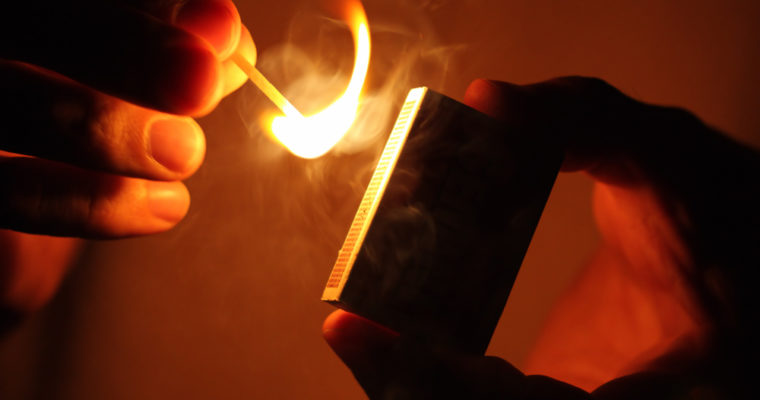 VeChain, a China-based Internet of Things (IoT)-focused crypto, has surged by more than 50 percent in value within the past 24 hours.

Analysts have attributed the increase in the price of VeChain to the successful series of partnerships the team has been able to secure since earlier this year and the improving momentum of tokens in the global cryptocurrency market.

In May, CCN reported that Pricewaterhousecoopers, a “Big Four” auditor better known as PwC, acquired stake in the Chinese cryptocurrency with the intent of utilizing the VeChain IoT network to serve multi-billion dollar clients and conglomerates that rely on the services of PwC.

At the time, Raymund Chao, the chairman of PwC Asia Pacific and Greater China, said:

“We are glad to establish a deeper relationship with VeChain, which aims to build a trusted and distributed business ecosystem to help address long-standing challenges in supply chain management, food trust and anti-counterfeiting areas. VeChain’s mission aligns with PwC’s purpose of solving important problems and building trust in society.”

The involvement of PwC has been crucial for VeChain’s performance over the past three months because it meant large-scale conglomerates have to started to demonstrate interest in the VeChain blockchain protocol.

The strategic partnership between PwC and VeChain in May was especially valuable because PwC acquired a small ownership interest in the VeChain network, with the plan of collaborating with the VeChain development team as an investor, not as a client.

It is important to acknowledge the participation of PwC in the long-term growth of VeChain because the vast majority of partnerships secured by blockchain projects in the cryptocurrency sector are often deals that state multi-billion dollar conglomerates as the beneficiaries.

For instance, many projects have claimed to have secured strategic partnerships with major firms in the technology sector such as Google and Microsoft, but the actual nature of the deal revolved around the projects paying the conglomerates for their services, not the other way around.

Since May, VeChain has aggressively expanded its services internationally, winning a contract with the government of China to develop a vaccine tracing solution.

Despite the Chinese government’s ban on cryptocurrency trading, it has allocated more than $3 billion in 2018 alone to state-funded blockchain funds, primarily to finance blockchain startups and innovative technologies.

This month, China’s Ministry of Information Technology ordered local financial authorities and agencies to speed up the development and commercial implementation of the blockchain, which will positively impact companies like VeChain that are actively cooperating with the Chinese government.

“The industry remains in a nascent stage. While the technology has brought benefits, it could also bring risks such as technical loopholes, and challenges to current systems and norms, the ministry said. The ministry also said it will work with local authorities to push for healthy and orderly development of the industry,” the report of Xinhua, a state-owned publication, read.

The abrupt price surge of VeChain was evidently fueled by the general recovery of the cryptocurrency market and the re-established momentum of tokens. But, the valuable partnerships the company has been able to secure since early 2018 drove its recent momentum and will likely continue to positive impact its long-term growth.