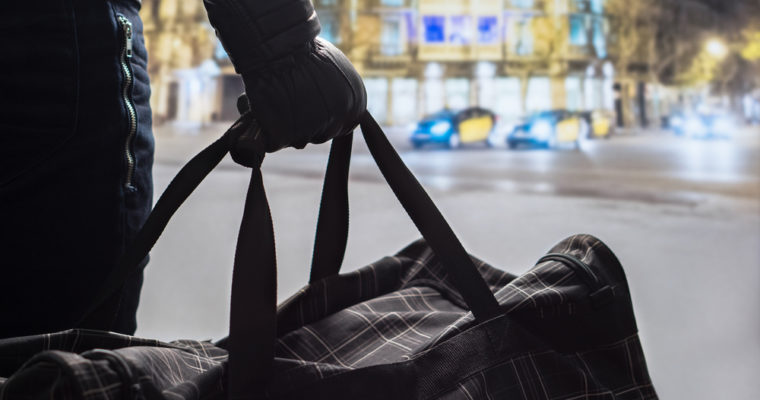 It appears that the cryptocurrency revolution is not all that welcome in Norway, with a bitcoin mining facility in a remote part of the country receiving a bomb threat.

According to the Vakdalposten newspaper, the mining company, which is called Kryptovault and operates in the cities of Follum, Honefuss, and Dale, received the bomb threats on Saturday after a report on the company appeared in a local newspaper.

Kryptovault’s managing director, Gjermund Hagesaeter, also spoke to the Ringerikes Blad newspaper, and he explained that the police had been immediately informed after the bomb threat was received. He also said that he had warned his employees to be extra vigilant about going on with their duties.

“The threat has been reported to the police and these are also taking the whole issue very seriously indeed. We have also asked the police to assess whether any further action needs to be taken. The facility at Follum is located in a fenced area, so it would be difficult for any intruder to gain access but the one at Dale is far more accessible so we have warned everyone to be on their toes,” Haegesater told Ringerikes Blad.

In another interview with Vakdalsposten, Haegesaeter admitted that there has been some conflict with residents over the mining facility in Honefoss and Dale.

The bomb threat read as follows:

“This is sabotage. If you are expanding crypto mining and filling the country with noise, then you will be sabotaging the peace. I am threatening to send you some explosives”.

Kryptovault’s employees at Dale have been asked to be particularly aware and they must evacuate immediately in the case of any abnormal activity that is observed. The police have been notified, according to Vaksdalsposten, and they are taking the case seriously.

There are about ten employees at Kryptovault’s facility at Follum. Kryptovault is a so-called cloud mining company, which leases space and operates computers that produce bitcoin.

The acting investigator at Hønefoss police, Lisbeth Edvardsen, said that local police were looking into the matter and were assessing whether further measures should be taken.