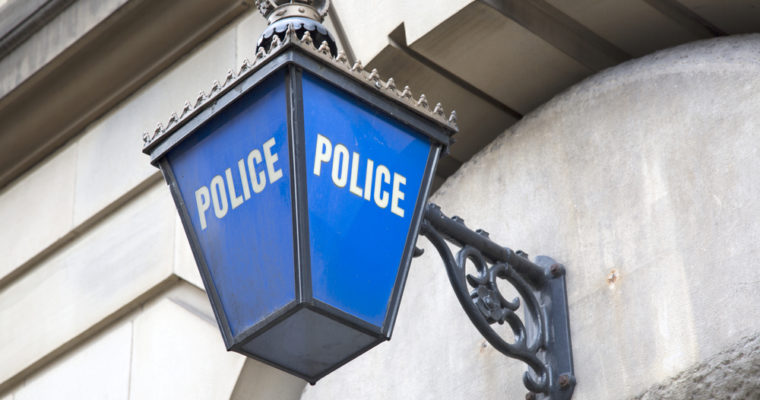 The UK’s national policing lead for fraud has revealed figures wherein victims have reported 203 instances of cryptocurrency fraud totaling a little over £2 million ($2.54 million) in losses.

In an announcement published this on August 10, Action Fraud – the UK’s national fraud and cybercrime reporting center – warned the public of fraudsters pushing ‘get rich quick’ investment schemes related to mining and trading in cryptocurrencies.

Scammers are targeting victims via social media platforms and even cold calling with the lure of heightened rewards, the authority said. Victims are then persuaded into opening a trading account at these ‘cryptocurrency investment websites’ by revealing their personal information including their credit card details.

After an initial minimum deposit into the trading account, victims are advised to ‘invest’ further for additional profits. In some cases, victims who realize they’ve been duped are out of luck since they discover the fraud ‘only after the website has been deactivated and the suspects can no longer be contacted,’ the authority added.

A department within the City of London Police, the authority received 203 reports of crypto-related fraud between June 1 and July 31 this year, with total reported losses of £2,059,501.29.

It’s vital for anyone who invests or is thinking of investing in cryptocurrencies to thoroughly research the company they are choosing to invest with. The statistics show that opportunistic fraudsters are taking advantage of this market, offering investments in cryptocurrencies and using every trick in the book to defraud unsuspecting victims.

The surge of cryptocurrencies’ popularity in the mainstream has led to a spike in fraud, the police department said, revealing it had begun a one-day crash course on cryptocurrencies for investigating police officers – a UK first for police training.