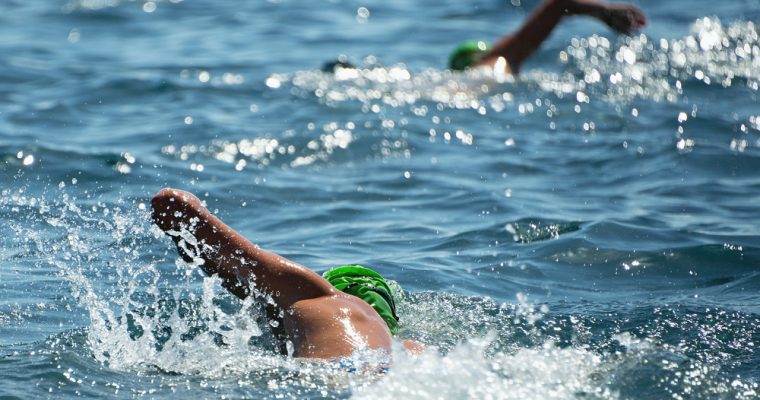 In the past 24 hours, despite the strong downtrend of major cryptocurrencies, the crypto market demonstrated a quick recovery from this week’s losses.

What Drove the Corrective Rally?

On yesterday’s report, CCN emphasized that if the market does not see a strong spike in volume or momentum, its losses will continue throughout the week.

“Based on the analysis of Woo, a likely scenario for Bitcoin and the rest of the crypto market is to record another major drop in the near future, bottoming out at a lower range of prices, and demonstrating stability before initiating a proper mid-term rally,” CCN’s report read.

A major drop of the crypto market in the short-term is still a possibility, given that the corrective rally of the market was not as strong as investors hoped it would be, but as of current, the sentiment of investors is generally positive.

Some analysts, including CNBC’s Fast Money contributor Brian Kelly, suggested that the quick recovery of the crypto market recorded on August 16 was caused by the closure of the US Bitcoin futures market, creating a short squeeze.

He explained that in the Bitcoin futures market, investors are incentivized to intentionally bring down the price of Bitcoin to cash out their short contracts and the simultaneous movements of a large number of retail traders to dump BTC on the market may have caused the previous drop.

Kelly added that if the price of BTC can increase 10 to 15 percent in the near future, possibly to the $7,000 region, the price of other major cryptocurrencies and tokens will follow. He said:

“They (altcoins) are still quite correlated (with Bitcoin). Over the last 60 days or so, Bitcoin has really been the leader — a lot of that had to do with the speculation about an ETF. But what you did see today is stuff like Ethereum almost 10% off yesterday’s lows, stuff like Stellar Lumens — still holding up quite well. So yes, if you get a 10 or 15 percent run on Bitcoin on a short squeeze, it should bring everything else back up.”

Last week, CCN reported that in a bear market or downtrend, investors are reluctant towards taking high-risk high-return trades. Consequently, the global crypto market has seen the rise of the Bitcoin dominance index to 53 percent, as investors moved their capital out of tokens and small market cryptocurrencies to Bitcoin.

As BTC recovered to $6,400 from $5,950, the price of tokens such as Ontology and VeChain increased by 20 to 30 percent against the US dollar, becoming the best performing currencies in the market on the day.