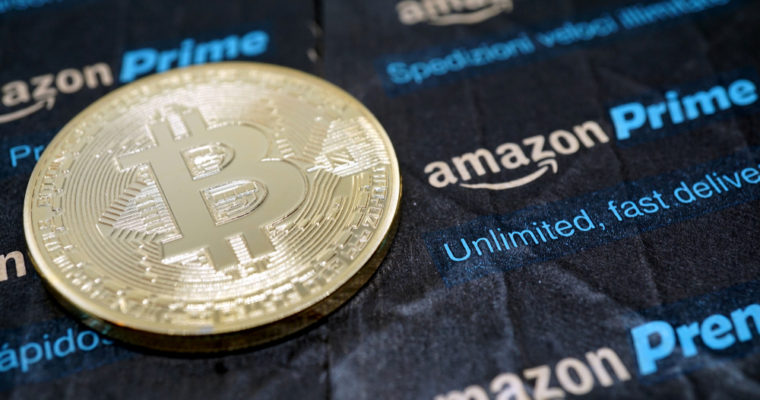 What a difference a few weeks can make.

Just 21 days ago, the bitcoin price was trading above $8,400, riding what appeared to many to be the first wave of a new bull market. The bottom, the analysts said, was in.

Now, midway through August, bitcoin is fighting just to hold above $6,000. The altcoin markets, meanwhile, have been pummeled to a pulp. The ethereum price is down 18 percent for the day and double that for the week, while the ripple price has now plunged 93 percent from its all-time high.

Speaking with CNBC, Meltem Demirors, chief strategy officer at U.K. cryptocurrency investment firm CoinShares, attributed the sell-off in part to the difficulty that the industry is having presenting a consistent, attractive narrative to investors.

“Really the only metric we have for most cryptocurrencies is the price, and price is such an imperfect metric. What does actually utilization look like? That’s the struggle for crypto right now.”

Concurrently, the bear market has presented blockchain startups funded through initial coin offerings (ICOs) with a difficult choice: sell their assets now to preserve whatever runway they have left, or continue to hodl indefinitely in the hope that the market will finally turn a corner.

“What we’re seeing now is that a lot of these ICOs that have raised capital have done so using ether or bitcoin. When the price was $1,200, everyone was feeling really good. They had a long capital runway. Now the price is at $300, they’re not feeling so great,” she said. “I think this is really what our ecosystem is struggling with. How do we allocate out of ETH and into other assets that preserve value long-term, and what should those assets be?”

Demirors compared the fluctuating valuations that bitcoin and ethereum have seen with those experienced by revolutionary tech companies like Amazon, Microsoft, and Intel at the turn of the millennium, explaining that many investors in these companies were forced to wait a decade or more to see the value of their investments break even following the dotcom bubble. Patient investors, however, were richly rewarded.

“New technologies that shift the paradigm take a long time to really understand. I think what we saw in crypto is we saw this massive run-up, where everyone got FOMO,” she said, “and what it caused is the speculative bubble…. But all of that capital is now getting deployed into building real businesses that serve a real purpose.”