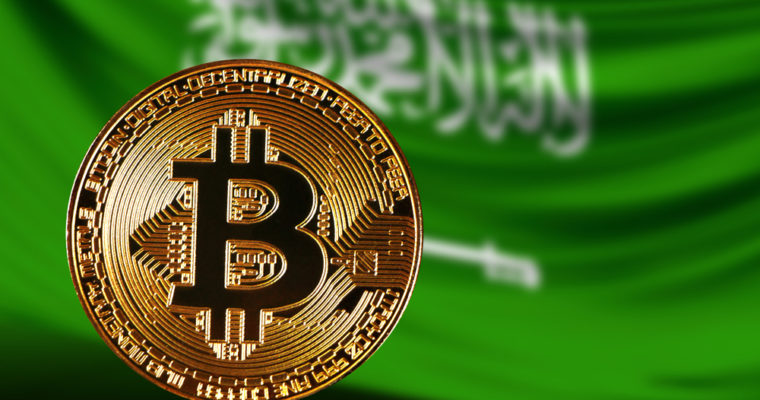 A standing committee comprised of various governmental ministries and the central bank of Saudi Arabia has warned that trading of ‘unauthorized’ cryptocurrencies like bitcoin is illegal in the country.

In a statement published by the Saudi Arabian Monetary Authority (SAMA) – the sovereign Arab state’s deface central bank – on Sunday, a governmental committee declared it was against trading of cryptocurrencies. The reasons, it claimed, were due to “their negative consequences and high risk on traders” since they are beyond the purview of governmental supervision.

Formed by a supreme decree, the standing committee was devised as a watchdog to specifically look into ‘unauthorized securities activities in the foreign exchange market’. It includes Saudi Arabia’s Capital Market Authority (CMA), the Interior, Media, Commerce & Investment ministries as well as the SAMA. Pointedly, the supreme decree has tasked the committee to inform relevant authorities by reporting any trading or investments in forex and cryptocurrency trading as well as reducing their marketing activities to keep them from investors.

In a statement, the committee said:

“The committee assured that virtual currency including, for example but not limited to, the Bitcoins are illegal in the kingdom and no parties or individuals are licensed for such practices. “

Without indicating any penalties or fines for cryptocurrency trading, the committee insisted on warning “all citizens and residents” against what is deemed an ‘illegal’ activity.

At the time of publishing, BitOasis – the Middle East and North Africa (MENA)’s first bitcoin exchange – continues to list Saudi Arabia among its supported countries following its initial launch nearly two years ago. The exchange operator notably suspended fiat withdrawals citing an ‘issue’ with its banking partner in May. The exchange has changed tact ever since and has today announced the resumption of international fiat withdrawals.

A representative for BitOasis did not return a request for comment at press time.

Curiously, the SAMA is working on its own custom cryptocurrency for blockchain-powered cross-border transactions with the UAE’s central bank. Saudi Arabia’s central bank is also using Ripple’s blockchain software xCurrent  – which doesn’t use XRP – to plug regional banks on RippleNet, an enterprise blockchain network for instant payments.