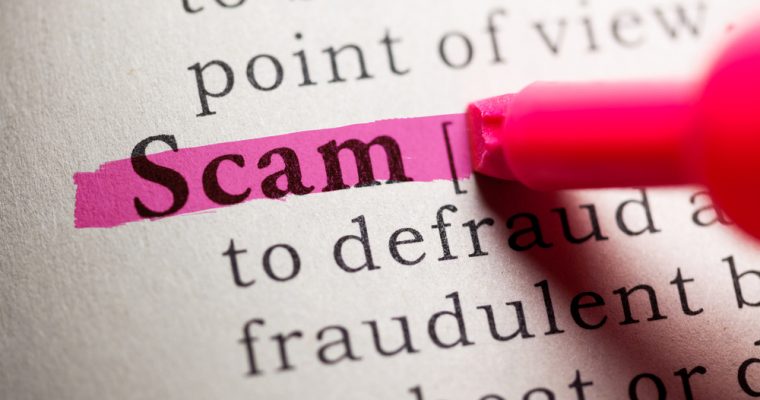 The cryptocurrency industry may be maturing, but that doesn’t mean it’s likely to shed its reputation as a playground for scam artists anytime soon.

That’s according to a report from Diar, which found that ICO exit scams have now cost investors nearly $100 million.

The majority of these stolen funds, an estimated $68 million, has been raked in by exit scams that have occurred during the first two weeks of August. The largest, allegedly pulled by the China-based Shenzhen Puyin Blockchain Group, raised $60 million from three separate ICOs before attracting the attention of the State Market Regulatory Administration (SMRA).

In another particularly morbid exit scam, the organizers of Block Broker, an ICO intended to fund the development of a platform that would “completely eliminate ICO fraud” exit scammed investors to the tune of $3 million.

In its report, Diar’s researchers attribute the proliferation of exit scams to the structure of the token sale fundraising model, arguing that it creates misaligned incentives.

“Unsurprisingly, the blatant exit scams continue to plague the largely unregulated ICO sector where the founders have no contractual obligation to deliver a product. After raising millions of dollars with no string attached, the founders’ incentives to actually build a valuable company are very limited.”

As Diar notes, the amount of funds lost to ICO exit scams is particularly bizarre considering how easy they are to spot when conducting even a moderate amount of due diligence. Many, for instance, use plagiarized whitepapers and fake profile pictures. One project famously used a picture of Ryan Gosling for its fictional graphic designer, while another featured a fake testimonial attributed to an image of Jennifer Aniston.

Nevertheless, fraudulent projects, including those that use other tactics than straight-up exit scams, continue to attract hundreds of millions of dollars from investors, often by using FOMO to trick them into acting against their better judgment.

Even supposedly above-board projects have used the hoopla around exit scamming to accrue media attention. As CCN reported, one startup — Savedroid, which raised $50 million from its ICO and other funding sources — executed a fake exit scam in a controversial publicity stunt apparently designed to drum up interest in an ICO advisory service that the project was launching.