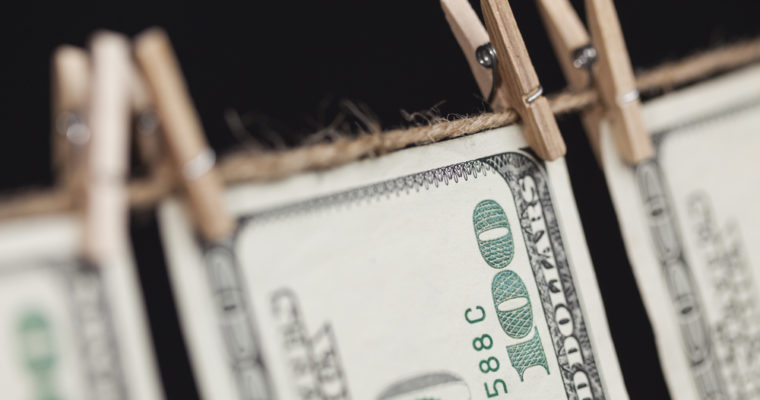 The bitcoin price saw a slight bump on Monday, rising just under two percent to extend the market’s weekend recovery into the new week.

While there are many factors that impact bitcoin’s price movements, including unseen action on the over-the-counter (OTC) markets frequented by large-scale buyers and sellers, the weekend rally also correlated with a new issuance of USDT, the dollar-pegged “stablecoin” token created by controversial cryptocurrency startup Tether.

Tether now has a circulating market cap of just over $2.5 billion, according to self-reported data listed on the company’s “Transparency” page. This data also indicates that Tether is holding approximately $500 million in reserve, funds which have been authorized for issuance but not yet distributed.

According to CoinMarketCap, Tether’s market cap peaked at $2.7 billion in late July but declined below $2.4 billion in early August, presumably because a large USDT holder such as an exchange redeemed a block of tokens for the underlying USD backing them.

Even so, there are approximately 2.2 billion more tethers in circulation than there were at this point last year when USDT had a market cap of just $320 million. USDT is also the second-most traded cryptocurrency, ranking behind only bitcoin.

Critics have long pointed to the connection between USDT issuance and bitcoin price movements as evidence that the token is being used to manipulate the cryptocurrency markets, perhaps through a fractional reserve.

However, Tether recently hired Free, Sporkin & Sullivan LLP (FSS) — a legal firm founded by a former FBI director and several former federal judges — to review its finances. While not a full audit, FSS interviewed employees at the two banks holding Tether assets and performed a spot inspection of the company’s bank accounts, finding that — at least on the date the inspection occurred — USDT tokens were fully-backed by physical USD custodied by Tether’s banking partners.

Cryptocurrency exchange Kraken, one of many platforms that facilitate heavy USDT trading volume, has strongly denied that there is any evidence that the token is used to manipulate the bitcoin price.