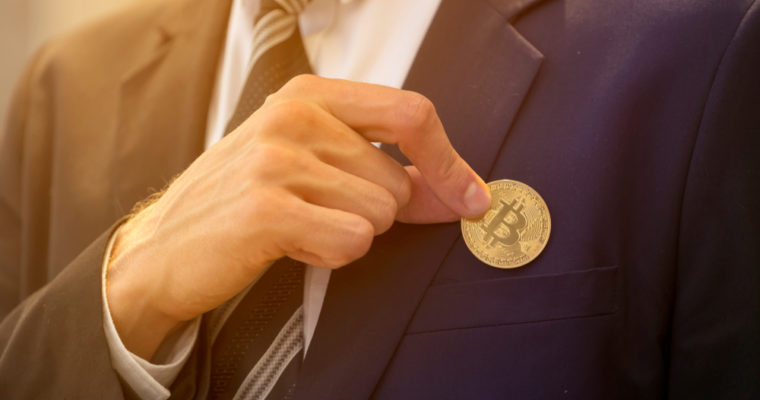 Yale economist Aleh Tsyvinski, who has taught economics at the prestigious Yale university for many years, has said that every investor who believes bitcoin can perform as well as it did in 2017 should invest at least six percent of their holdings in crypto.

In an interview with CNBC last month, Marc Lasry, the billionaire co-founder of Avenue Capital Group, whose net worth is estimated to be at around $1.68 billion, shocked the panels at CNBC Fast Money when he revealed that he has invested more than one percent of his holdings in crypto.

Given his family’s $1.68 billion net worth, one percent of Lasry’s holdings would be equivalent to $16.8 million, all invested in cryptocurrencies like bitcoin and ether.

“I wouldn’t say [bitcoin is] completely speculative but it is speculative. It is around 1 percent, and [I invested in bitcoin] a few years ago. I bought a lot more in the last year, when probably the average price of bitcoin was $5,000 to $7,500.”

Some billionaire investors such as Galaxy Digital’s Mike Novogratz and PayPal founder Peter Thiel are said to have allocated a significant chunk of their net worth in crypto, and notably, Novogratz invested a substantial amount of his personal holdings in other major cryptocurrencies like EOS.

Tsyvinski emphasized that every investor who believes bitcoin or cryptocurrencies as an asset class will survive and have the potential to record similar gains in the long-term must have at least one percent of their holdings in crypto.

Currently, as of August 2018, the cryptocurrency market still remains at its infancy, without the involvement of major institutional investors. Trusted custodian solutions like the Coinbase Custody have emerged in the past month, but analysts expect at least three to six months of analysis will be required for institutional investors to commit to the cryptocurrency market.

Bitcoin exchange-traded funds (ETFs), which investors expect to significantly improve the liquidity of digital currencies especially if they hit the U.S. markets, will not arrive until February 2019.

In consideration of all these factors, as well as the past performance of BTC in 2015 and 2017, economists believe that investors must hold a small portion of their holdings in crypto as a bet on its sustainability and the infant market.

Past Performance of Crypto is No Guarantee of Future Valuation

One common misunderstanding cryptocurrency investors make in the exchange market is that past performances are a guarantee of future valuation.

“Of course, one has to remember that, as with any other assets, past performance is not a guarantee of future returns. Maybe cryptocurrency will completely change its behavior, but currently the market does not think it will,” emphasized Tsyvinski.

Hence, expecting the price of a token to reach 0.005 BTC because it did in December of 2017 is illogical, and the performance of digital assets varies on the condition of the market.