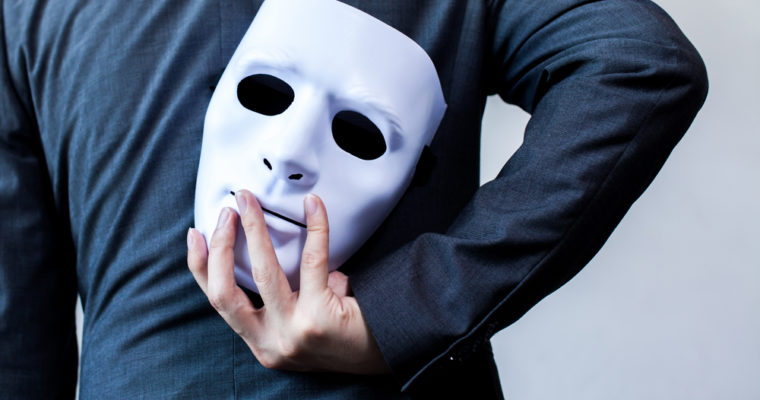 Hyun Song Shin, Economic Adviser and Head of Research of the Switzerland-based Bank for International Settlements (BIS), told Bloomberg that bitcoin and other cryptocurrencies “fall a long way short of being able to sustain a monetary system” and really only “masquerade” as real currencies.

Speaking in the latest episode of the Bloomberg Benchmark podcast, Shin argued that money, in the form digital cash or tokens, is a “record keeping device” and is essentially worthless — its value is only increased when others begin accepting it.

Is Bitcoin a Bubble?

Last month, Agustín Carstens, general manager of BIS, called bitcoin “a bubble, a Ponzi scheme and an environmental disaster.” When asked about Carstens’ statement, Shin said that miners have two incentives for verifying transactions. They collect their reward in the form of bitcoins as well as transaction fees paid by users.

If the capacity of the network is increased, not only will the problem be solved but the transaction fees would also become zero. Hence, miners will lose their incentive to verify blocks and this is where “the economics really bump into technology.” Shin added that while this statement is true for bitcoin, however, other cryptocurrencies may provide better solutions.

“What is a valid payment depends on what the bookkeepers agree is a valid payment. It is the result of a collective decision of the bookkeepers themselves,” said Shin regarding bitcoin’s finality issue. Since miners interact with each other, it is theoretically possible that they may group together and agree on creating a hard fork. As result of this, the transactions on the previous “branch” would become useless and invalid. Therefore, he alleged, transactions made on blockchains are never 100% valid and can result in a disaster.

Shin said that regulation shouldn’t be a big issue for cryptocurrencies. However, cryptocurrencies’ connection with the traditional monetary system has raised some concerns from regulators. Some people have started calling them financial assets, while others have used them to lure people into fraud. These situations have sparked a debate over the importance of crypto regulations.

When asked about blockchain technology in general, Shin said that it has many useful applications all over the world, “I think where it becomes much more difficult is when the technology takes on the attribute of a financial asset, which then masquerades as a currency. And then gives rise to promises that may not be fully fulfilled.” Shin concluded that even if crypto technology is improved, the problems in economics will continue to exist.