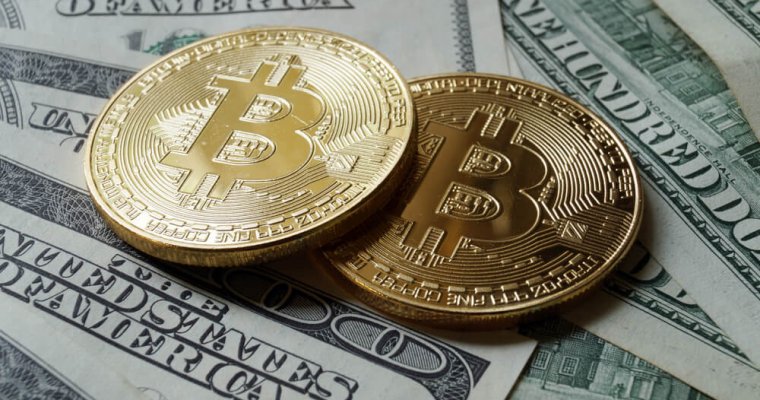 Traditional investments such as real estate, stocks and government bonds may still be favorites among U.S. investors but crypto is not to be underestimated as it attracted nearly as much interest as ETFs.

According to a survey done by The Harris Poll on behalf of the American Institute of CPAs (AICPA), among the 35% of Americans who currently invest or are planning to do so in 2019, cryptocurrencies will constitute 5% of their investment mix. This compared favorably to exchange-traded funds which will comprise 8% of the portfolios, according to the poll.

The same survey also posed questions seeking to find out the levels of cryptocurrency awareness in the United States among the various demographics. According to the study, close to 50% of adults in the world’s largest economy had little to no understanding of cryptocurrencies.

“Cryptocurrency appears to be foreign to many investors. The survey found that nearly half of U.S. adults (48 percent) are not familiar with Bitcoin, Ethereum, or Litecoin,” AICPA wrote in a statement.

Among those who disclosed that they had some knowledge of cryptocurrencies, opinion was split on what the future held for these digital assets especially in the face of the global cryptocurrency market capitalization falling from over US$0.5 trillion recorded late last year to under US$200 billion currently.

Though directed at all kinds of investments, the chairperson of the National CPA Financial Literacy Commission of the AICPA, Greg Anton, offered counsel likely to be greeted warmly by HODLers:

“Before Americans invest their hard-earned money, it is important they take control of their financial future and do some research … A well-researched and properly diversified portfolio that matches an investors risk tolerance will give confidence to stay focused on long-term strategy and protect from the temptation to sell during short-term price swings.”

While the AICPA survey did not reveal the reason why cryptocurrencies will only constitute 5% of the investment mix, a study conducted by Gallup on behalf of Wells Fargo late last month disclosed that risk perception was the biggest factor hindering investments in the space, as CCN reported. In that poll involving U.S. investors, 75% respondents indicated that bitcoin was ‘very risky’. On the other hand, 23% considered the flagship cryptocurrency to be ‘somewhat risky’.