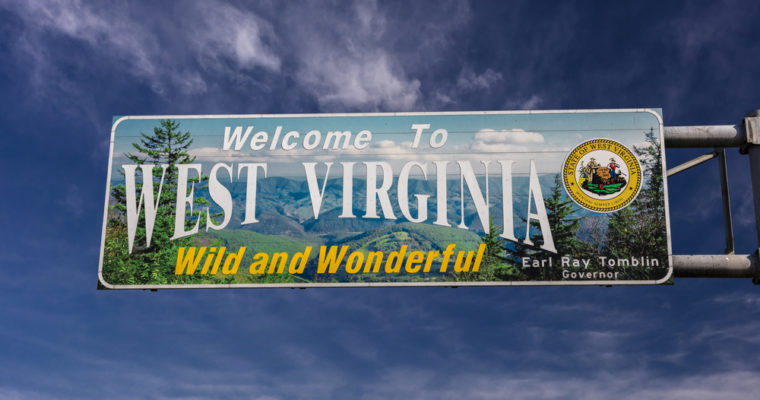 West Virginia is rolling out a blockchain based mobile voting app so American troops overseas can cast their votes in the upcoming elections, CNN reports.

The state had previously used the mobile voting platform, called Voatz app, in a pilot for deployed troops and their dependents in two counties for the state’s primary elections. Secretary of State Mac Warner at the time said the plan was to extend the pilot to the state’s 55 counties for the midterms in November once the pilot was successful.

According to Warner’s office, “four audits of various components of the tool, including its cloud and blockchain infrastructure, revealed no problems.” The rollout will limit the use of the Voatz app to troops serving abroad.

He also added that the new app wasn’t a call to replace traditional balloting and insisted that troops would still be able to “cast paper ballots” at the election.

Michael L. Queen, Warner’s deputy chief of staff, says the final decisions will be left to individual counties on whether they want to use the app for the election.

The app, which was created by Boston based startup Voatz, matches a voter’s selfie video to their government-issued ID to verify users. Once approved, voters will be able to cast their votes, which are then recorded on the blockchain, ensuring the information is encrypted securely.

While it remains to see how well the adoption will play out in the counties, the decision by the state has been met by some dissenting voices.

Joseph Lorenzo Hall, the chief technologist at the Center for Democracy and Technology, told the network:

“It’s internet voting on people’s horribly secured devices, over our horrible networks, to servers that are very difficult to secure without a physical paper record of the vote.”