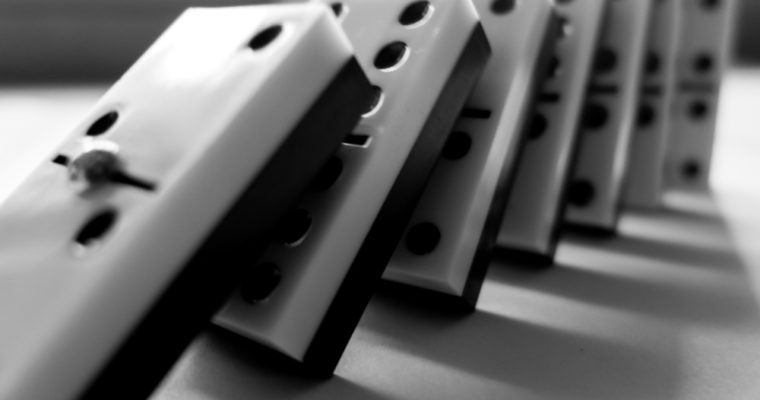 The worst does not appear to be over for the bitcoin price, as the flagship cryptocurrency on Tuesday slipped below $6,800, a mark that many analysts had pegged as a critical support level for BTC’s short-term prospects.

Bitcoin had spent the majority of the day trading above the $7,000 mark. However, as CCN reported, the market has been plagued by low volume in recent days, which is often an indication of a short-term bearish trend.

At 19:30 UTC, the bitcoin price took a major downward pivot, falling from $7,100 to $6,900 in less than 45 minutes. At that point, BTC/USD began to test the $6,800 level, which professional traders such as Bart Smith of Susquehanna International Group had identified as a critical level that bitcoin must hold if it hopes to reenter a bullish uptrend.

It’s not the first time in recent days that bitcoin has flirted with that mark, but this time the support gave out, and the bitcoin price plunged as low as $6,677 on Bitfinex before recovering to a present value of $6,731 as of 21:38 UTC. Nevertheless, now that support at $6,800 has broken, it may be the case that bitcoin has not, in fact, found its 2018 bottom.