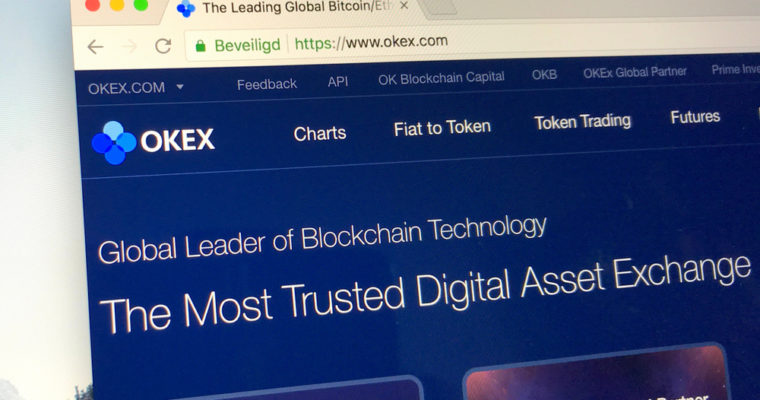 OKEx has moved to protect its futures market with an injection of 2500 BTC into the exchange’s insurance fund from its own capital after a forced liquidation on July 31st threatened to destabilize its operations. The futures contract amounted to a staggering $420 million worth of BTC. OKEx moved swiftly to counter this liquidation with a series of measures that were announced on its website.

Over the past few days, members of the OKEx community have been following the trials and tribulations of the exchange’s top contract holder. That trader accumulated a $460 million long position on BTCUSD quarterly futures before getting liquidated.

In futures markets, the shorts pay the profits of longs and vice versa, depending on bitcoin price movements. If a bankrupt trader is forced out of position in a low liquidity profit, then their counterparty is essentially earning money from this loss.

In other words, there aren’t sufficient losses on one side to pay for profits on the other side, which means traders who took a profitable position will lose money. This is a “social loss” and the futures trading community loses. This is not unusual and has happened before, and that’s why exchanges get insurance. It protects them in the event of “worst case scenario” situations like this.

According to sources, the OKEx insurance fund doesn’t have nearly enough coverage for this issue. This social loss is a massive amount of money which amounts to 950 BTC. The OKEx insurance fund, meanwhile, covers just 10 BTC. However OKEx has now moved to cover the loss by injecting 2,500 BTC into the exchange’s insurance fund.

In a statement, OKEx said:

“An enormous long position in BTC0928 futures contract was force-liquidated at 20:17:14 July 31, 2018 (Hong Kong Time, UTC+8). Due to the sheer size of the order, our risk management system may be triggered to activate the societal loss risk management mechanism”.

OKEx further added that it has adopted the societal loss risk management mechanism since launched and it has been working in an orderly manner as intended. When the insurance fund cannot cover the total margin call losses, a full account clawback occurs. In such case, only users who have a net profit across all three contracts for that week will be subject to the clawback. OKEx will then take a portion of the profit in equal percentage from all profited traders only to cover the difference between the liquidated price and settled price.

OKEx also said that if during the settlement at 4pm HKT on Aug. 3 any attempts of malicious manipulation of the settlement price are found, the exchange will delay the settlement process for 10 minutes and manually adjust the price back into a reasonable level before delivery or settlement. The account which made the malicious attempt will be suspended immediately.

There is general consensus that the current slump in the bitcoin price to the $7300 levels from the $8000 mark is connected to the forced liquidation of this bitcoin futures contract. There is also general anger in the OKEx community that the socialized losses clawback system will force traders to relinquish 50% of their profits.

OKEx also announced that they will be implementing an anti-manipulation policy that will be released on Aug. 4, which will attempt to ensure that such incidents do not re-occur.