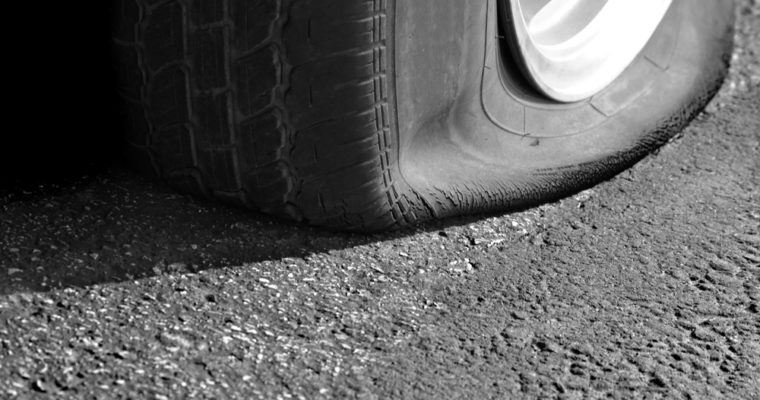 It’s possible that the bitcoin price has found a bottom, but that doesn’t necessarily mean that it’s headed for a new all-time high before the end of the year.

That’s according to Tuur Demeester, an economist and bitcoin trader, who argues in a new report that the market needs more time to absorb the historic 36-month rally that carried the bitcoin price from sub-$250 to a peak just below $20,000 in Dec. 2017.

Writing on Medium, Demeester lays out the case that 2018 will likely be remembered as an era of growing pains, a time when fair-weather investors liquidate their holdings, regulators begin to catch up following last year’s breakneck ascent, and infrastructure development continues to plod along.

He bases this case on several factors, beginning with the fact that the bitcoin mining landscape is becoming increasingly competitive, even as the BTC price continues to decline. He estimates that bitcoin miners have experienced a 90 percent profitability drop since January and are responsible for “a significant amount” of the sell pressure in the market.

While miners are placing heavy sell pressure on the market, neither retail investors nor institutions are providing enough buy side support to make another record rally a likelihood within the near term.

As CCN reported, a recent Gallup/Wells Fargo poll found that less than 0.5 percent of U.S. investors believe that they will “probably buy Bitcoin in the near future,” and Google searches related to bitcoin stand below where they were at this time last year — much less where they stood during the parabolic Q4 market surge. Moreover, merchants are reporting bitcoin revenues 50 percent lower than last fall, a sign that could be chalked up to increased HODL’ing but could also be an indication that fewer people are experimenting with cryptocurrency.

Nor have institutions been picking up the retail slack. According to Demeester, while institutional interest has seen a marked uptick in recent months, the firms that have taken an interest are primarily trading firms that are “just as happy to take on short positions as they are to go long.” The types of firms that typically go long on investments (Pensions, mutual funds, etc.) have remained firmly outside of the cryptocurrency ecosystem.

Bitcoin’s technical prospects look equally as grim. Demeester says that both the Network Value to Metcalfe (NVM) Ratio, which measures a network’s value relative to user activity, and the related Network Value to Transactions (NVT) Ratio suggest that bitcoin may, in fact, be overvalued compared to its present state of adoption.

Based on this holistic assessment, Demeester — who remains long-term bullish on BTC — concludes that the bitcoin price is likely, at best, to see sideways movement throughout the remainder of 2018 and could even reenter a declining trajectory before ultimately recovering in 2019 or beyond.