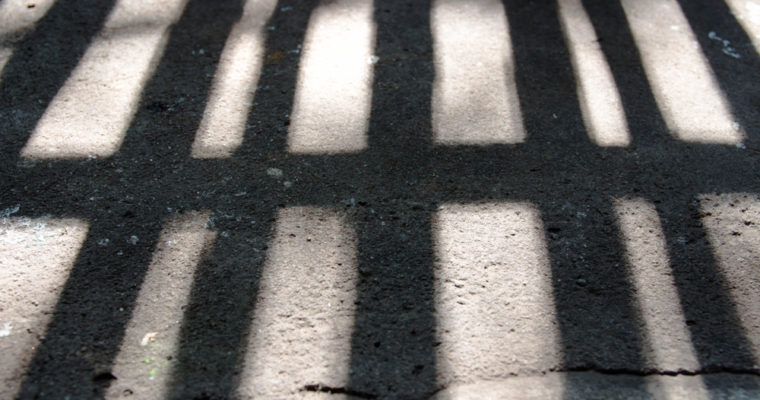 An Arizona man with a particularly lengthy rap sheet that includes guns, ammo and drugs has been sentenced to prison for laundering drug money with bitcoin.

Announced on Wednesday by a U.S. Attorney’s Office in Arizona, 54-year-old Thomas Costanzo, aka Morpheous Titania, has seen a sentence of 41 months in prison for charges related to money laundering. The sentence will credit time already served to consider Costanzo’s prison-time since his arrest in April 2017.

As reported by CCN at the time, a multi-agency federal task force raided the local bitcoin trader and anarchist blogger and was retained in custody until his trail following a hearing after being classified as a “serious flight risk”. Costanzo has been accused of operating an “unlicensed money transmitting business” as a bitcoin trader. Records from LocalBitcoins revealed Costanzo as a prolific trader in the area with over 100 trades in four years.

Costanzo has since been found guilty of taking nearly $165,000 in cash over a two-year period, including a $107,000 single transaction swapped into bitcoin from undercover law federal agents purporting to be drug dealers. Costanzo allegedly told them the cryptocurrency “was a great way to limit their exposure to law enforcement,” the Justice Department said.

The trial, which concluded earlier this year in March, also showed evidence of Costanzo using bitcoin to purchase drugs as well as providing bitcoin to individuals buying drugs via the internet.

During this week’s sentencing, U.S. district judge G. Murray Snow also ruled that Costanzo would not see any interest from his seized bitcoins.

An excerpt from the announcement read:

At the sentencing hearing Judge Snow also ruled on the forfeiture of the 80.94512167 bitcoins provided by Costanzo to the undercover agent as part of the final $107,000 money laundering transaction.  The current value of the forfeited bitcoins is more than $600,000.

The sentence comes within a fortnight of another former bitcoin exchange operator and trader on LocalBitcoins, dubbed the “Bitcoin Maven” handed down a 12-month prison sentence and a $20,000 fine for similar money laundering drug-related charges.