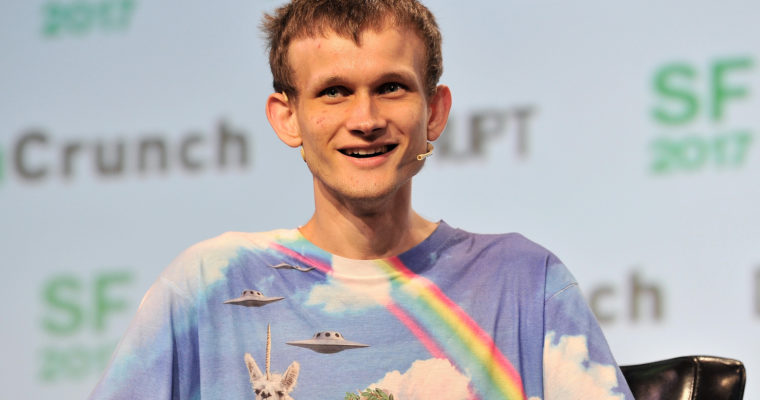 Ethereum co-founder Buterin Vitalik believes that the crypto community has focused too much on ETFs rather than making cryptocurrency easier to use as a method of payment for everyday purchases via payment cards, according to a recent tweet. An ETF will benefit cryptocurrency prices, he believes, but making it easier for people to use it will do more for mass adoption.

I think there’s too much emphasis on BTC/ETH/whatever ETFs, and not enough emphasis on making it easier for people to buy $5 to $100 in cryptocurrency via cards at corner stores. The former is better for pumping price, but the latter is much better for actual adoption.

One tweeter noted that creating the ability to earn cryptocurrency will do more to encourage adoption since when a person earns cryptocurrency, there is no need to convert it to fiat, which presents an inconvenience.

Another tweeter noted that attempts were made in the past to make cryptocurrency usable for retail transactions, but regulatory concerns stopped businesses from issuing cards. The tweeter noted that such an effort might prove more successful at the present time.

Others claimed there is no advantage to using crypto for retail transactions.

While Buterin views ease of use for everyday transactions as key to mass adoption, the availability of cryptocurrency ETFs could also play a role in bringing that to pass.

When the U.S. Securities and Exchange Commission (SEC) recently clarified that bitcoin and ethereum are not securities, many crypto advocates welcomed the news since it bodes well for cryptocurrency ETFs. However, the decision also bodes well for the industry in ways that can impact mass adoption.

Some viewed the SEC clarification as validating Coinbase‘s recent move to support the ERC-20 token standard.

Dan Romero, Coinbase general manager and vice president, said last month that at the current phase of cryptocurrency regulation, it is important for the company to integrate digital assets that cannot be categorized as securities.

Circle co-founder and CEO Jeremy Allaire recently said one of the things that catalyzed the crypto market last year was that developers by the hundreds of thousands began building dApps to expand blockchain adoption.