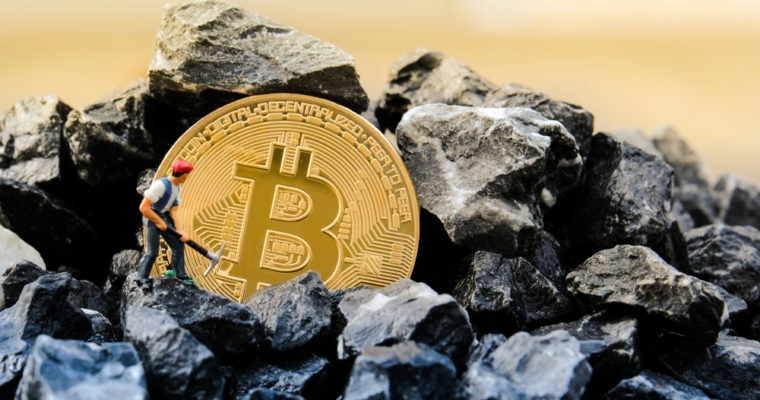 The China-based cryptocurrency company, which reportedly recorded $1.1 billion in profit during the first quarter, is currently looking for a project manager and data center site manager to staff a new plant in Rockdale, TX, a small town nestled an hour-and-a-half south of Waco.

The news was first reported by local media outlet KXAN, who said that residents are hopeful that the new bitcoin mining operation will bring hope to a region devastated by job cuts in the coal production and manufacturing industries.

In 2014, Aluminum manufacturer Alcoa shut down production at its Rockdale smelting plant, which had opened in 1952 and processed as much as 1.67 million pounds of aluminum per day.

Earlier this year, Dallas-based utility company Luminant shut down its coal-fired power plant in Rockdale, cutting approximately 450 jobs at the plant and a nearby coal mine.

Consequently, residents say that they are optimistic that Bitmain’s new data center will bring high-paying skilled jobs to the community.

“These are technical jobs, these are well-paid jobs,” said Rebecca Vasquez, chair of the local Chamber of Commerce, adding that she hopes the business will bring new homeowners to the area and increase its tax base.

However, as one unnamed cryptocurrency investment fund manager noted in the report, cryptocurrency mining industry operations tend to be “capital-heavy and human-light,” so it’s not clear how many long-term jobs the new data center will bring to the area.

Bitmain is also hiring staff in Chandler, AZ, as well as two cities in Washington — Malaga and Wenatchee — as it strengthens its growing foothold in the North American market.

Earlier this month, Bitmain opened a 20,000 sq. foot office in the heart of Silicon Valley, a move concurrent with its desire to follow up its recent $400 million funding round with another $1 billion in financing ahead of its planned initial public offering (IPO) later this year.

The firm has also established a major data center in Quebec, which has a large surplus of electricity but has nevertheless had a complicated relationship with the cryptocurrency mining industry.