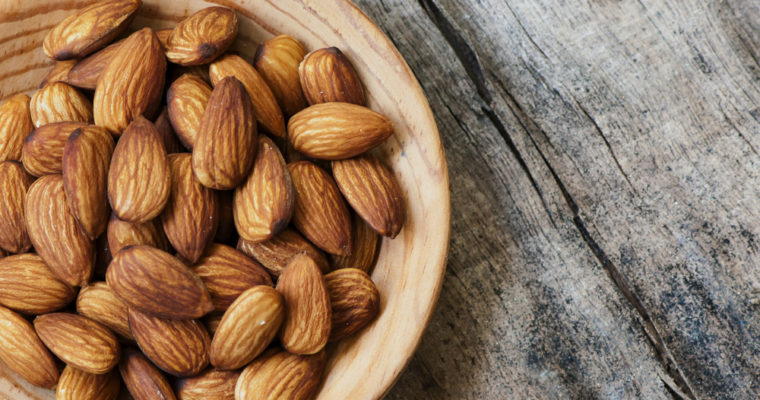 The Commonwealth Bank of Australia (CBA) has announced the successful completion of a global trade experiment involving a shipment of 17 metric tonnes of almonds from Australia to Germany using blockchain tech.

The CBA, one of Australia’s so-called “Big Four” banks, announced the successful blockchain-powered shipment of the international trade endeavor involving the bank and five Australian and international supply chain leaders on Monday.

Specifically, the CBA developed a private blockchain platform based atop the Ethereum network to facilitate the real-world global trade experiment which included real-time tracking of the shipment from the packer and the originating shipment in Victoria, Australia, to its delivery in Hamburg, Germany.

The purpose-built blockchain fundamentally ‘digitizes three key areas of global trade’, the CBA explained, pointing to operations, documentation, and finance wherein all records of the ‘container information, completion of tasks and shipping documents’ are recorded and shared on the decentralized ledger.

“Ethereum currently has the most development activity globally, and offers the functionality we require,” the bank explained before insisting it would be open to other options at a time when “other blockchains are developing rapidly.”

The trade experiment also integrated IoT (internet of things) devices to facilitate real-time tracking of the shipment as well as monitor storage conditions including temperature and humidity inside the container.

“This level of data provided partners in the supply chain with a greater level of transparency and efficiency regarding the location, condition, and authentication of the goods being transported,” the CBA added in its announcement.

“By bringing together partners from across the end to end supply chain and developing a new platform underpinned by emerging technology, blockchain and IoT, we were able to prove a concept to modernize global trade.”

The global supply chain platform joins a growing list of blockchain endeavors by the Australian banking giant. Last year, the CBA announced the ‘first blockchain bond issuance’ by any government entity in the world with its smart contracts-enabled ‘cryptobond’.

A landmark trade involving U.S.-based Wells Fargo has already seen the CBA involved in an interbank open account transaction of a shipment of cotton between Australia and the United States in 2016.