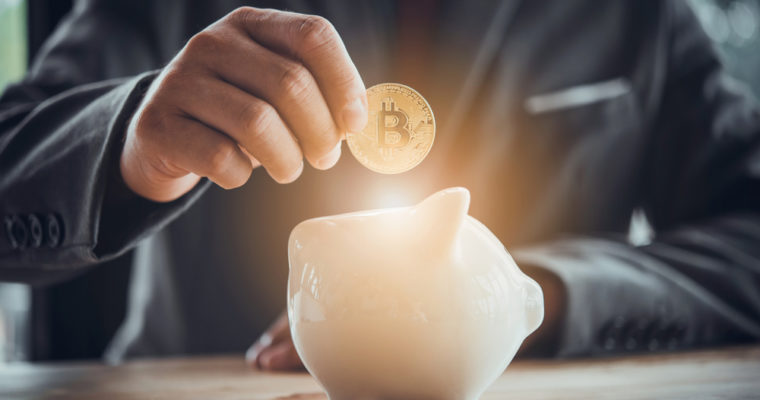 Money management firm VanEck has responded to the SEC’s concerns over bitcoin exchange-traded funds (bitcoin ETF) in a letter to the regulator made public on the agency’s website.

Addressed to Dalia Blass, director of the SEC’s division of investment management, the letter tackles the five points of order from the SEC’s previous communication with the industry, namely: valuation, liquidity, custody, arbitrage, and potential manipulation.

On this issue, the company states that it does not see valuation as a “novel issue” for a futures-based bitcoin ETF because it is already common practice to use futures to build an investment profile in an asset.

The valuation of such contracts VanEck says, is a well-established practice, with more than 100 exchange traded products currently listed on U.S. exchanges basing their value on futures contracts. In the company’s opinion, prices from CBOE and CME are enough to adequately determine an ETF’s net asset value (NAV).

Responding to concerns about the proposed ETF’s liquidity, VanEck points out that the bitcoin market is a very liquid one, with an average trading spread of less than five basis points. It also makes the point that the bitcoin futures market has been efficient against the physical bitcoin market, with the total volume of the CBOE and CME coming up to $200 million.

The company also mentions that it has no intention for its proposed ETF to invest in physically-settled bitcoin futures contracts should they become available.

Moving on to custody, VanEck restates that its ETF will not invest in physically settled bitcoin contracts, but it could engage with market players to find a solution to satisfy direct custody requirements. Until such arrangements are possible and viable, it says, the status quo remains in effect.

Speaking on the subject of arbitrage trading, VanEck’s letter states that the diversified, decentralised nature of bitcoin exchange activities allows for arbitrage trading due to price differentials and inefficiencies across different exchange platforms.

An excerpt reads as follows:

“We believe that neither the volatility nor the current volume in the bitcoin futures market will inhibit the creation and redemption process by authorized participants and that these creations and redemptions will keep the proposed ETF’s market price in line with its NAV.”

Potential Manipulation and Other Risks

In the company’s opinion, such risks with its ETF are overwhelmingly mitigated by its nature as a regulated product traded on a US exchange.

A quote from the letter reads:

“While one cannot rule out manipulation in the underlying spot market, we believe that, due to the diversified ownership and volume of trading, the market does not have major, structural vulnerabilities. Therefore, the Commission’s increased enforcement and regulatory actions can reduce the number of bad actors in a basically sound market.”

CCN earlier reported about VanEck’s interest in launching a bitcoin ETF and the SEC’s subsequent hesitance on the issue, as well as the agency’s decision to deny the Winklevoss twins’ latest bid to create a cryptocurrency ETF.