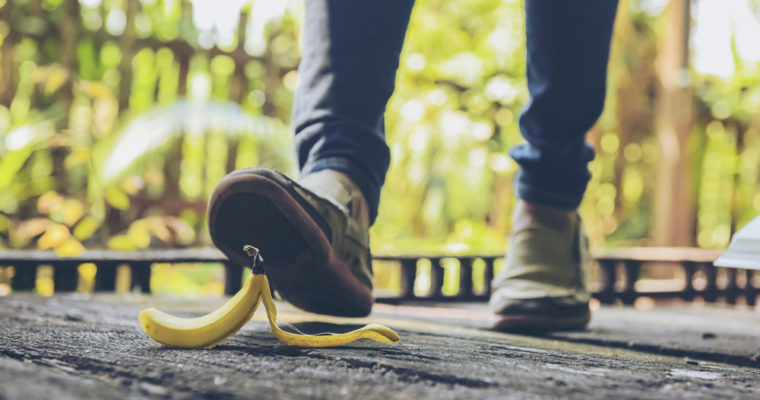 The bitcoin price slipped back below the $8,000 mark on Monday, reversing the recovery that it had made heading into the weekend.

Bitcoin entered the day trading above $8,100, a mark it largely held until shortly after 17:30 UTC when — after flirting with that level for approximately 20 minutes — BTC/USD experienced a sudden drop below $8,000. The bitcoin price continued to decline from there, ultimately falling as far as $7,861 on Bitfinex as of the time of writing.

It’s not immediately clear what is driving the pullback, which comes less than a week after bitcoin broached the $8,500 threshold for the first time in two months. Last week’s announcement that U.S. regulators had shot down the Winklevoss twins’ latest bid to list a bitcoin ETF had caused a temporary sell-off, but the market appeared to have recovered by the next day.

According to eToro senior market analyst Mati Greenspan, BTC/USD’s next major support level is at $7,800, so traders should pay close attention to that mark as they speculate on the flagship cryptocurrency’s short-term future.