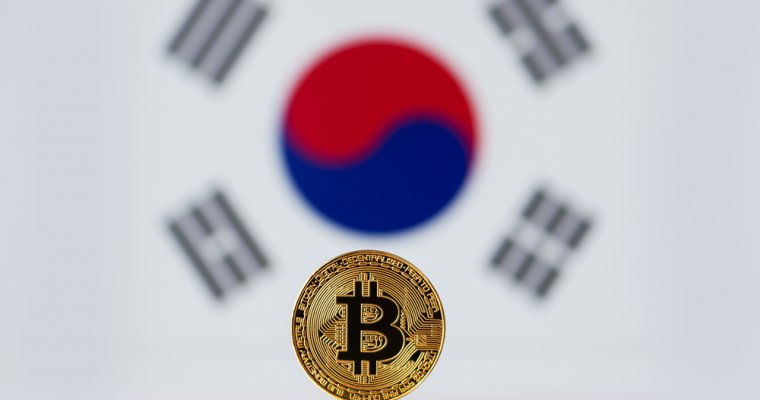 The government of South Korea is hurrying the finalization of the country’s first crypto and blockchain legislation, to recognize the cryptocurrency and blockchain sector as legitimate industries.

What it Means For Crypto

As CCN reported, local financial authorities initially disclosed their intent to regulate the cryptocurrency market with stricter but more comprehensive regulatory frameworks to protect investors and facilitate the growth of startups in the blockchain industry.

Government personnel admitted earlier this year that the financial authorities were reluctant towards regulating the cryptocurrency market because they feared local investors would consider decision as the adoption and embracement of cryptocurrencies by the government.

However, in June, subsequent to two security breaches experienced by Bithumb and Coinrail, formerly the second and fourth largest cryptocurrency exchanges in South Korea, the government acknowledged the necessity of strict regulatory frameworks to oversee the local cryptocurrency market.

Previously, cryptocurrency exchanges were governed as communication vendors, outside of the scope of the Financial Services Commission (FSC), the main financial watchdog of South Korea. Companies were permitted to run trading platforms with a simple communication vendor license, which costs less than $40 with no base capital and requirements.

Upon the finalization and passing of the new cryptocurrency and blockchain bill, digital asset exchanges will be considered as regulated financial institutions and will be under the control of the FSC. Strict security measure, internal management system, Know Your Customer (KYC), Anti-Money Laundering (AML), and transaction monitoring requirements will be demanded by the government, to ensure crypto exchanges provide the same level of service as commercial banks and major financial service providers.

If passed before the end of 2018, the newly created cryptocurrency and blockchain bill is expected to play a vital role in facilitating more capital to flow into the local crypto market in the upcoming years, crucially throughout 2019.

The vast majority of analysts are predicting the price of major digital assets to surge drastically by the year’s end and sustain strong momentum over the next 12 months. If the next rally of cryptocurrencies can be supported by positive legislation initiated by the third biggest crypto market in the world behind the US and Japan, the movement of the market will be significantly intensified.

How Far Away is it?

Already, cities like Busan, the second biggest city in South Korea behind Seoul with a population of 3.5 million, have disclosed their plans to create vibrant environments for cryptocurrency startups and blockchain development teams, assuming the bill will be passed in the next several months, possibly in the fourth quarter of 2018.