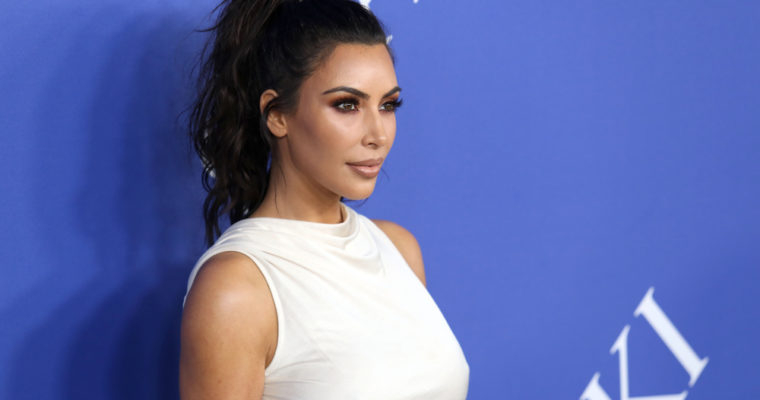 Matthew Roszak, co-founder of Bloq and other cryptocurrency initiatives, must have thought so when he presented the social media titan a physical bitcoin during the First Annual “If Only’ Texas Hold’Em Charity Poker Tournament,” an event he announced on Twitter.

Kardashian was among the celebrities that hosted tables at the event.

It didn’t take long for Kardashian to post “We moved onto bitcoin” on Instagram, along with two pictures of a physical bitcoin.

Some on Reddit said Kardashian could be a catalyst for cryptocurrency, seeing that she has 114 million followers.

Roszak mentioned the Kardashians during a recent presentation at Tedx San Francisco, a conference that covers technology, entertainment and design.

The Kardashians, Roszak said in presenting the image of the KardashianCoin, can tokenize and create their own economy. “Every brand, every artist, every tribe, can tokenize their economy,” he said. He called it rewards points on steroids.

“Bitcoin is one of the greatest inventions of our time,” he said, which he noted is a bold statement for a technology that has existed for less than a decade. Using a railroad analogy, he said the blockchain provides the rails and the tokens are the boxcars that run on the rails.

The gift Satoshi gave was to allow people not to focus on a personality or an institution, he said, but on mathematics.

Traditional assets will be tokenized, he said.  The user interface of cryptocurrency form factors, such as wallets and exchanges, have improved in recent years. This will drive adoption.

Roszak said new trillion dollar networks will evolve from the existing market. There will, however, be risks along the way. “This all translates into the once in a lifetime opportunity,” he said. “The tokenization of things is upon us.”

In 2014, a group called Kim Coindashian Developers tried to get Kardashian’s attention by offering a business plan as a way to get the Kardashian’s to support cryptocurrency.