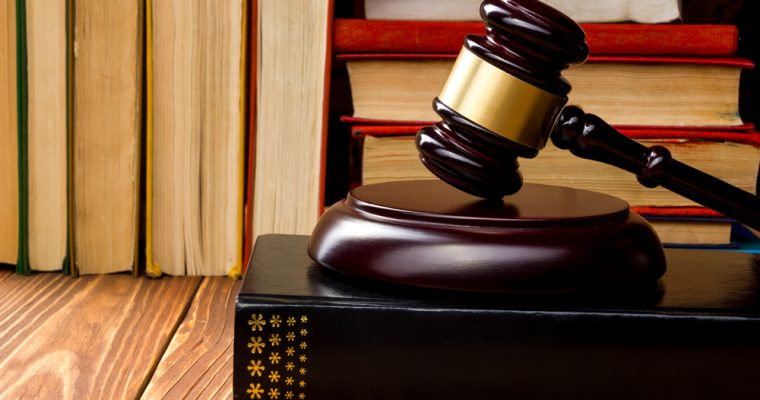 The UK Law Commission is in the process of codifying the use of smart contracts into British law as part of an ongoing effort to update British law and make it relevant to of the challenges of modern technology.

This was revealed in the Commission’s 52nd annual report covering  the period from April 1, 2017 to March 31, 2018. According to the report, a proposal to create an effective legal framework for smart contracts under UK law was part of the Commission’s Thirteenth Programme of Law Reform.

A recommendation to look into creating a legal framework for smart contracts came about as a result of an indication from the Ministry of Justice in line with the Law Commission Act 2009. According to the report, the push to recognise and regulate smart contracts goes hand in hand with the UK government’s desire to “promote Global Britain in the field of legal services.”

It also states that the initial work on the research and policy formulation project started in Spring 2018, with the project set to fully commence in Summer 2018.

The definition of ‘smart contracts’ given in the report is a technology that runs on the blockchain through which legal contracts may be executed automatically, or at least in part.

Explaining why smart contracts are of interest to the Law Commission, the report states:

The use of smart contracts to execute legal contracts is expected to increase efficiency in business transactions and it is suggested that the use of blockchain technology will increase trust and certainty. It is important to ensure that English courts and law remain a competitive choice for business. Therefore, there is a compelling case for a Law Commission scoping study to review the current English legal framework as it applies to smart contracts. The purpose of this project would be to ensure that the law is sufficiently certain and flexible to apply in a global, digital context and to highlight any topics which lack clarity or certainty.”

Per the Law Commission Act 2009 and the 2010 Protocol, the communication from the Ministry of Justice regarding the codification of smart contracts into UK law signifies a serious intention to take forward reform in this area.

If the legal reform is successful, the UK will become one of only a handful of jurisdictions that legally recognizes smart contracts. In March, CCN reported that the UK government launched a Cryptoassets Taskforce made up of Her Majesty’s Treasury, The Bank of England and the Financial Conduct Authority.