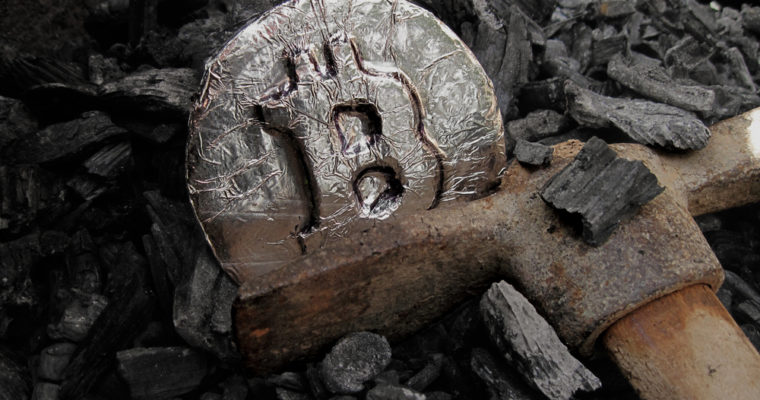 Qiwi, a large Russian payments company, has played a pioneering role in blockchain development in that country, largely driven by its CEO and major shareholder, Sergey Solonin. The reason for Solonin’s interest in cryptocurrency recently came to light during a lecture he gave at the Moscow School of Communications, according to Rubase.

In 2011, Solonin learned that his company computers minted 500,000 bitcoins, unbeknownst to him at the time. At the time, he did not know what bitcoin was, let alone bitcoin mining.

Solonin’s security chief tipped him off that the company computers were being operated at night.

After three months of investigating, he learned his chief technical officer minted 500,000 coins worth $5 million in three months, an amount that is now worth billions of dollars.

When Solonin confronted the man and told him to explain what he was doing and make restitution to Solonin, the man quit.

Solonin then put together a team and told them they needed to use all the computer terminals to mine bitcoin. He was able to restore some of the data the former employee had erased but were not able to recover the bitcoins.

The Experience Made Him A Believer

Solonin then became a cryptocurrency investor. He hired people experienced with computer chips and instructed them to speed up the mining process. The company now sells mining equipment.

Solonin noted that he migrated to IT in the late 1990s after he began buying real estate from bankrupt companies. Insecurity reigned as businesses were being raided. He realized he did not have to continue to work in an unsafe environment and has focused on IT businesses ever since.

The IT sector is also one in which one is able to explore the future, he said.

Focus On AI And Computer ‘Blocking’

He envisions extensive data becoming available on the block, including medical data, which will significantly increase life expectancy. AI, meanwhile, will find correlations between what a person eats and what diseases they get more accurately than doctors.

A student with six months of education in AI knows more about the tools than someone who has been doing it all his life, Solonin said.

Cryptocurrencies are currently 100% effective and will remain so, he said, but as a means of saving, accumulating and exchanging value, they will not be necessary for most people. What is needed is a fast and convenient cryptocurrency.

The company recently created the first crypto investment bank in the Russian market.

Qiwi also became the first Russian company to join the R3 blockchain consortium of more than 60 banks and financial institutions in 2016.