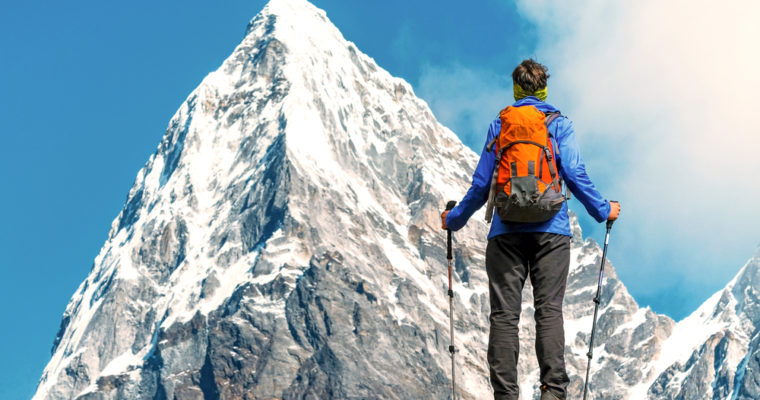 We appear to be in the season of predictions as various stakeholders in the bitcoin ecosystem are finding their voices again. The reason for this isn’t far from the recent bullish run of the bitcoin price that has seen it test the $8,500 mark before retracing and trading around the $8,200 mark as at the time of writing.

The last time that bitcoin crossed the $8,000 mark before now was in May 2018, after which it pulled back below the $6,000 mark. Overall, the year 2018 has been one of a downward trend for the cryptocurrency after making an all time high of almost $20,000 just before the beginning of the year.

Amidst all the volatility and massive sell-off, several predictions have emerged from different angles both in support and against the sustainability of the cryptocurrency. Some of the predictions have regarded bitcoin as a bubble, especially during its swift downward movements. However, even in the course of the downtrend, a number of enthusiasts maintained their forecast of an eventual bottom in sight while insisting on a pending massive upward movement.

With the most recent bounce off the price region of $6,000, the voices of the enthusiasts and those who support the cryptocurrency have become even louder. While speaking on CNBC’s Fast Money, Spencer Bogart of Blockchain Capital reinforced his prediction that bitcoin is bound for higher price levels in the near future as he thinks that the pullback momentum may have been exhausted.

Bitcoin Price Waiting for a Catalyst

Bogart noted that bitcoin is in a kind of tinderbox right now and waiting for reasons to go higher. Global currency wars, trade wars, an ETF approval are some of the possible catalysts noted by Bogart that may trigger the next upward movement in the price of bitcoin.

As #bitcoin gets its groove back this month, @CremeDeLaCrypto sees the #crypto headed back to highs pic.twitter.com/qo7R5nPoek

Even though there have been speculations on a possible ETF approval in the near future, Bogart sees 2019 as a more realistic timeline for that to happen. However, he points out that while SEC’s ETF approval remains pending, other vehicles are already granting access to both retail and institutional investors into the ecosystem. He explained that retail investors are already getting exposure through bitcoin companies like Coinbase, institutional investors are gaining access through companies like Bitwise Asset Management, and Europe already has ETPs.

The rise in level of activity within the cryptosphere is not limited to the big players alone, neither are they restricted within the bounds of expert predictions either. There seems to be an increased vibe in bitcoin and crypto activities on a global level. Services providers in the form of exchanges and trading signal providers around the industry seem to have upped their ante again after a dampened first half of the year.

Another area where participants are also renewing their concern is on issues of security. It can be recalled how the increase in number of cases of hacks and attacks on exchanges and crypto sites rose in correlation with the rally of 2017. It is only natural to also expect bad players who anticipate another price surge to see the industry as yet another potential profitable target.

Therefore, it is apparent that while the bitcoin price is expected to skyrocket by many, the interest of hackers and fraudsters will follow in the same direction. What this means for “hodlers” is to take appropriate measures in safeguarding their assets and investments. Also in order to avoid the fangs of the marauding fraudsters and scammers, proper due diligence is advised prior to any investment venture, especially for newbies.

The bitcoin and cryptocurrency ecosystem is dynamic and remains a continuously evolving environment. Bogart describes it as a quintessential disruptive innovation that is going to favour startups rather than entrenched innovation. As the overall long term forecast portends an imminent disruption, the ability to predict momentary swings remains an essential aspect for most investors who seek the best avenues for maximum profit.