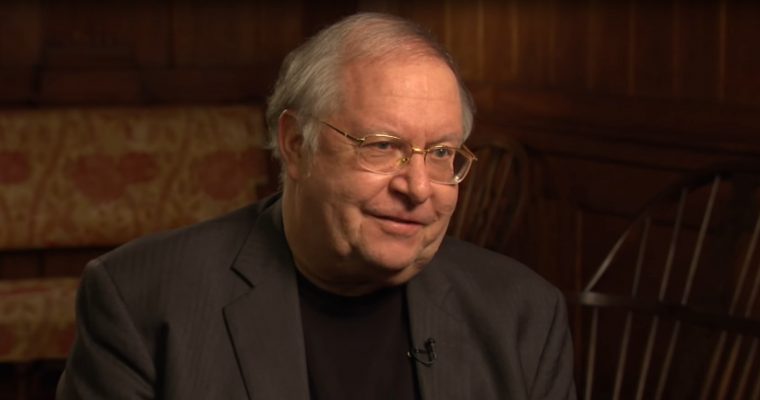 There is a wave of high-end opinions going on around the cryptocurrency ecosystem at the moment. Fund managers and institutional investors are once again becoming more vocal about what they think will happen to bitcoin, altcoins, and the blockchain ecosystem as a whole.

The vibe from a lot of users and opinion leaders portrays what could be another significant era in the life of cryptocurrencies and the flagship cryptocurrency in particular.

In an interview with Bloomberg, the founder and CIO of Miller Value Partners, Bill Miller, gave a positive assessment to bitcoin by describing it as “an interesting technological experiment,” though he thinks that most other cryptocurrencies are worthless.

Bitcoin, as of the time of writing, trades above the $8,000 mark, a factor that Miller identifies to be significant in the stability and belief in the cryptocurrency. According to him, unlike in the past when the cryptocurrency traded around the $100 mark, there is less panic in the industry today.

“Every day that it doesn’t blow up or go to zero or get regulated out of existence, more money flows into the ecosystem,” said Miller.

With over 1,600 cryptocurrencies in existence today, Miller believes that a large number of those are practically worthless and of no value. He confirms bitcoin as the most valuable of them all, followed by ether. However he outlines some valuation approach for bitcoin, comparing it with the “yellow metal,” gold.

Miller notes that the best way to think about bitcoin at this moment is as a non-correlated asset most similar to gold. Other potentials of bitcoin that he points out include its possibility to become a payment system, a viable currency, and the likelihood of central banks around the world to think of it as another potential asset. These are factors that he notes will open the market up significantly.

Despite all the analysis going on at the moment about bitcoin and the entire ecosystem, the controversy that surrounds it wouldn’t seem to go away for sometime to come. Issues of regulation, the size of the market, which are all factors that reflect in the characteristic volatility of the cryptocurrency market do not seem to being resolved very soon.

The most recent ETF denial of the Winklevoss’ brothers application does not appear to do the industry any good ,either. However, when considering the overall development of the cryptocurrency, it is safe to say that the potential rewards outway the risks involved. Especially at the present state of the market.

According to Miller, the key to participating in the Bitcoin market is about proper portfolio positioning and sizing. He explains that with the right investment calculations, investing in the current bitcoin market can be viewed as a positive-expectation lottery ticket rather than otherwise.