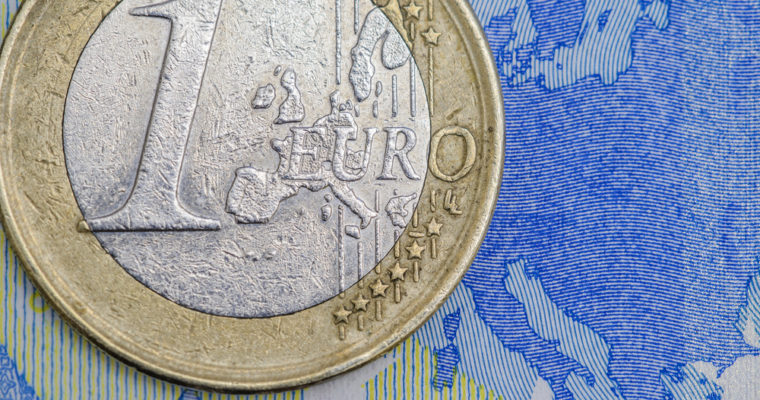 There seems to be progress for the EURS stablecoin with the recent announcement that an institutional investor had snapped up a $10 million stake in the coin just a few days after it’s launching in Malta.

Now, the coin achieved another milestone when it was recently revealed that the world’s first crypto EUR to crypto USD pair was trading live on the crypto exchange HitBtc. The news was also tweeted HitBTC.

We’ve integrated $EURS on #HitBTC! $EURS is a stable coin built by #STASIS platform and tied to the value of EURO. Visit our blog to learn more: https://t.co/XA3DSF3sm0 pic.twitter.com/aTs54lFzxM

Speaking to CCN Stasis CEO Gregory Klumov said that this was definitely a huge achievement for the stablecoin which only launched a few days ago.

“We sold $2 million worth of EURS today and this HitBtc development continues to check further boxes in our attempt to become the stablecoin for investors and money market operators”. Klumov said.

HitBtc claims to be one of the most advanced crypto exchanges around although it has also come up for some criticism in the past. One of its major critics has been the maverick John McCaffee who said in a tweet that: “The crypto exchanges have become the thing that we have originally fought against. Their power is immense. Hitbtc, for example, has increased suffering for millions of poor people who cannot afford the minimum buy-in since it is greater than their monthly income,”

That tweet had created quite a spat between the exchange and McCafee although there had been rumours that this was all good publicity for McCaffee’s ICO promotions that were recently a target of regulators in the US.

CCN had also been the first to reveal that the EURS coin had secured institutional investor funding last week to the tune of $10 million.