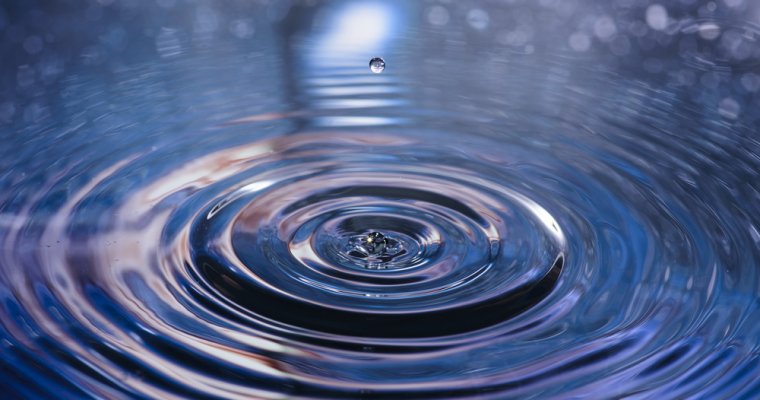 There’s a deep divide within the cryptocurrency community about whether increased attention from regulators is a positive step in the industry’s maturation process or an unnecessary roadblock to innovation.

Ripple, the San Francisco-based blockchain startup and majority owner of the “bank-friendly” XRP cryptocurrency, has always tended toward the former view.

Speaking during a recent interview with Fox Business, Cory Johnson, Ripple’s chief market strategist, doubled down on that assessment, stating that the company is “thrilled” to see regulators getting more involved.

“One person’s regulation is another person’s protection. I believe it’s really important for investors to be protected,” he said, adding:

“We’ve seen what happens when there aren’t investor protections. We’ve seen investors lose so much money, and we’ve seen it in the world of crypto. We’ve seen some real bad actors involved, so we’re thrilled that regulators are getting involved.”

As CCN reported, Ben Lawsky, who as superintendent of New York’s Department of Financial Services was the chief architect of the state’s controversial “BitLicense” framework, now serves on Ripple’s board of directors. Three years after adopting the BitLicense, the NYDFS has authorized just ten cryptocurrency firms to operate in the state, eight of whom have received a full BitLicense. Ripple, incidentally, is one of those eight firms, through XRP II, one of its subsidiaries.

As a firm with offices located across the world, Ripple has engaged with regulators in a variety of different countries, with a range of stances on this nascent technology.

The U.S., Johnson warned, is beginning to lag behind its global peers when it comes to engaging with this burgeoning field and providing a clear regulatory framework for firms seeking to operate in it..

“A lot of other countries are moving faster than the U.S. to try to provide really clear lanes of where businesses can act — what’s right and what’s wrong,” he said.

He’s not alone in that view. In fact, regulators themselves have made similar comments in recent days.

Earlier this week, Commodity Futures Trading Commission (CFTC) Chairman J. Christopher Giancarlo said during a congressional subcommittee hearing that he believes the U.S. is “four years behind” on understanding and regulating blockchain technology and its manifold applications, the most prominent of which is cryptocurrency.