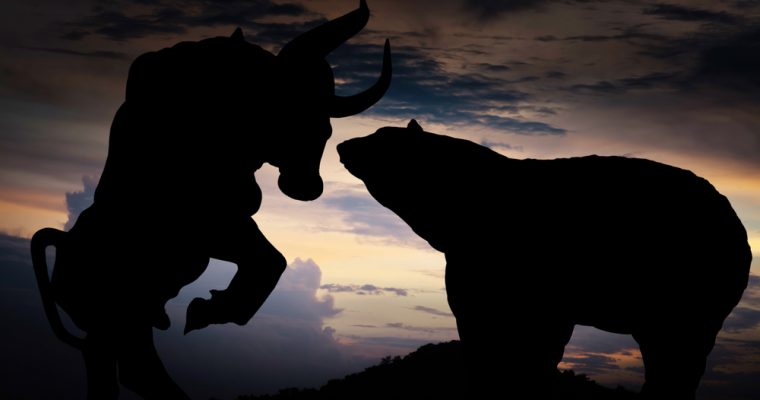 Sorry bears, but it looks like the party’s over. Bullish traders on Friday pushed the bitcoin price back above the $8,000 mark, reversing a Thursday evening plunge that occurred in the immediate aftermath of the U.S. Securities and Exchange Commission’s announcement that it had denied the Winklevoss twins’ bitcoin ETF application for the second time.

That news sent the markets into a tailspin, as many analysts took it as an omen that the SEC is unlikely to approve any of the manifold cryptocurrency ETF applications currently pending at the agency. The bitcoin price ultimately dipped as low as $7,815 on Friday morning, at which point the bulls began to find their footing.

The bulls won the battle, opening the floodgates for a several-hundred-dollar rally. By 15:30 UTC, the bitcoin price had punched past $8,100 and had ultimately risen as high as $8,216 by the time of writing at 15:56 UTC.

Bolstered by this pump, bitcoin could once again test its two-month high of $8,502, which it achieved earlier this week on Tuesday.