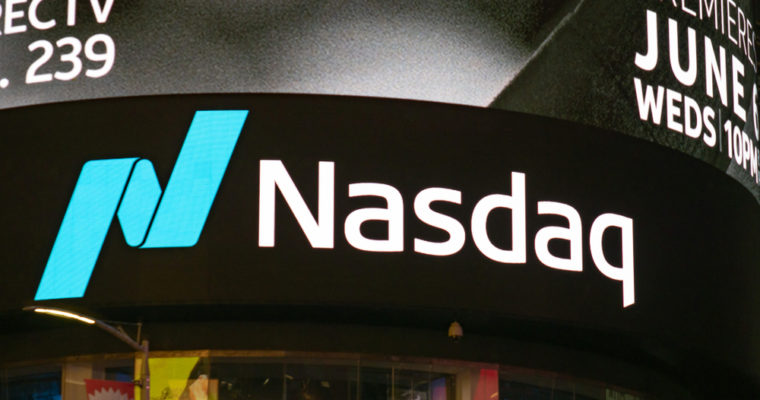 The cryptocurrency markets took a hit this week after the U.S. Securities and Exchange Commission (SEC) denied the Winklevoss twins’ latest attempt to list a bitcoin ETF on a regulated stock exchange.

Among other things, the SEC expressed concern that the underlying bitcoin spot markets are too prone to manipulation for the agency to feel comfortable allowing an exchange to wrap it in a traditional securities product.

Halfway across the country, however, Nasdaq — the world’s largest second-largest stock exchange — was quietly hosting a closed-door meeting with representatives from both Wall Street and the cryptocurrency industry to discuss how to legitimize cryptocurrency as an asset class.

As first reported by Bloomberg, the closed-door meeting in Chicago was attended by representatives from about half a dozen companies, including cryptocurrency exchange Gemini — whose co-founders, Cameron and Tyler Winklevoss, were behind the latest failed bid to create a bitcoin ETF.

According to the publication, an unnamed source with knowledge of the meeting said that the participants discussed the implications of future cryptocurrency regulations and what industry firms can do to bolster the reputation of bitcoin and other cryptoassets.

CCN reported earlier this year that Nasdaq has inked agreements with a handful of cryptocurrency exchanges to allow them to use its market surveillance technology to police their trading venues, and the Wall Street firm has also expressed openness to listing cryptocurrency products once the asset class is more mature.

Nasdaq CEO Adena Friedman said recently that she believes cryptocurrency is the “right next step in the space of currency,” though the “jury is still out” on whether bitcoin or another coin will be the one that achieves mass adoption.

“How it evolves and which of the cryptocurrencies may or may not be the one that ultimately gets embraced, I think that really the jury is still out on that,” she said. “But I do think the idea of a more globalized payment mechanism that is more efficient than what we have today allows for money to transfer across countries and certainly supports the Internet economy.”

Friedman has also said that the exchange operator is in the early stages of developing a bitcoin futures product designed to serve as a long-term investment.

Nevertheless, she is also a staunch of critic of initial coin offerings (ICOs), which she says are “taking advantage” of retail investors and are plagued by a lack of transparency and regulatory oversight.